India lifted the Asia Cup 2018 in Rohit Sharma’s captaincy. Can they do it again?

Team India’s squad for the Asia Cup 2022 was announced on Monday and there have been plenty of surprises for fans.

KL Rahul returns as India’s vice-captain while former skipper Virat Kohli makes his comeback after a brief sabbatical and both Jaspit Bumrah and Harshal Patel miss out on the flight to UAE, due to their respective injury issues.

Both Hardik Pandya and Dinesh Karthik have made the cut after impressing in the Indian colours, following a stellar IPL 2022 campaign. Ravichandran Ashwin is a surprise inclusion in the Asia Cup squad, while Deepak Hooda seems to have done enough to please the selectors to reserve a place ahead of Sanju Samson, Shreyas Iyer, and Ishan Kishan.

However, there are some big absentees as well, and the squad looks a little thin when it comes to fast bowlers. Bhuvneshwar Kumar, Avesh Khan and Arshdeep Singh are the only three out-and-out pacers, with Pandya the fourth pace option.

Since both Bumrah and Harshal won’t be available, Team India should have gone with Mohammed Shami, given his prowess with the new ball, but he’s been sidelined for reasons best known to the selection committee.

On a similar note, here are five players who missed out on Team India’s squad for Asia Cup 2022: 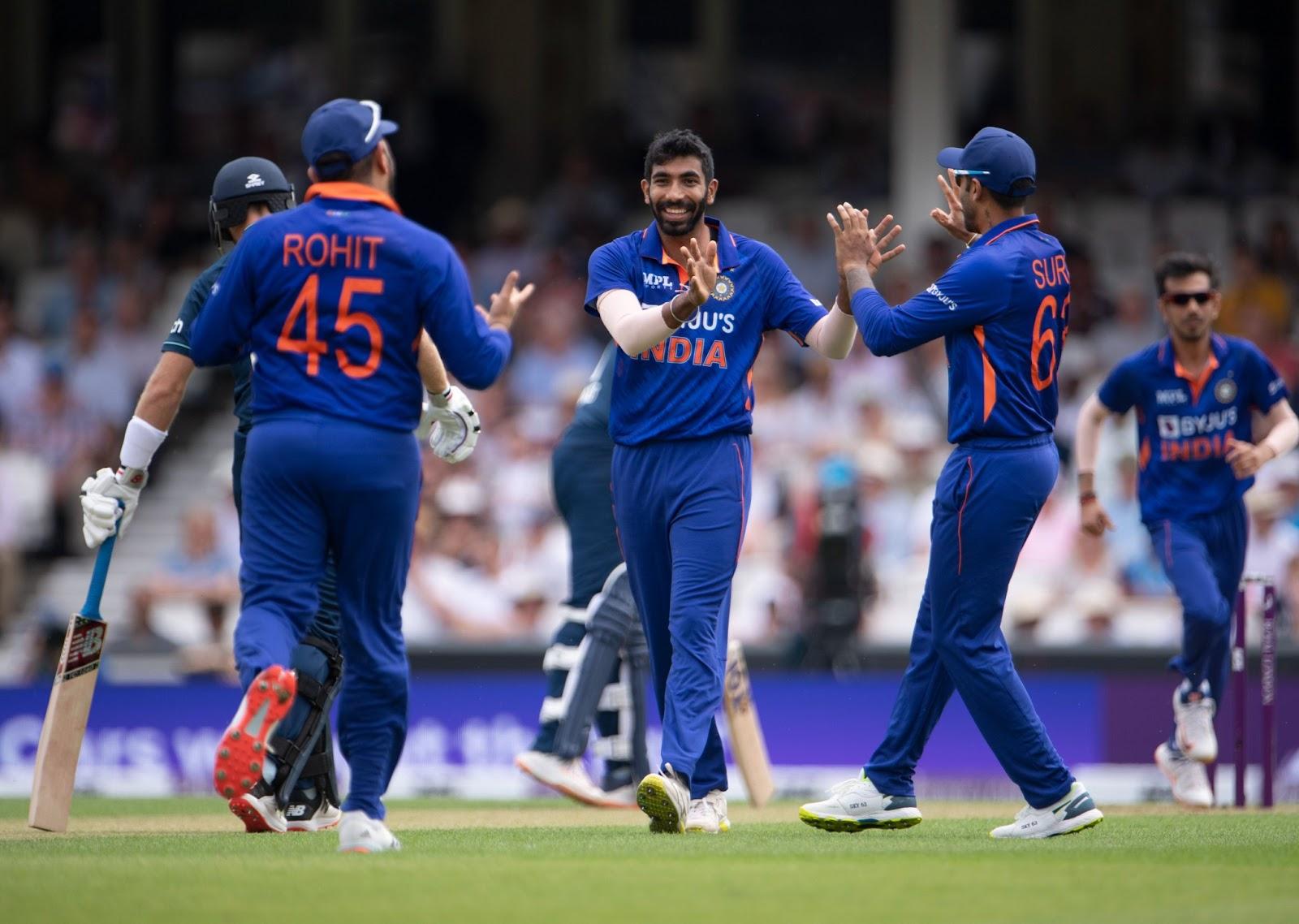 Jasprit Bumrah wreaked havoc with the new ball against England

The biggest blow for Rohit’s side would be the absence of Bumrah, who is hands down the best bowler in the Indian team across formats. Bumrah had last played for India in the ODI away series in England and was rested for the limited-overs tour of West Indies and the upcoming one against Zimbabwe.

Bumrah reportedly has a back injury which will keep him out of action for the marquee event. The 28-year-old will undoubtedly be the lead bowler for India in the T20I World Cup, so in the hindsight, his absence could also give the other bowlers a chance to prove their mettle.

“Jasprit Bumrah and Harshal Patel were not available for selection owing to injuries. They are currently undergoing rehab at the NCA in Bengaluru,” read the BCCI’s statement about the two pacers missing out from India’s squad.

Talking about Harshal specifically, he had earlier missed the second and third T20I match of the T20I series against West Indies after he suffered a rib injury. One can assume that the same issue may have possibly ruled him out of the upcoming tournament and he is reportedly set to miss this year’s T20 World Cup as well.

The 31-year-old since making his T20I debut has picked up 23 wickets in 17 appearances for India, joint-highest alongside Bhuvneshwar Kumar.

As mentioned above, Shami could have been the leader of the pack for Indian pacers, in Bumrah’s absence. The veteran had a stellar IPL 2022 campaign with Gujarat Titans and his ability to pick up wickets with the new ball and in the death overs, will certainly be missed.

While Arshdeep Singh and Avesh Khan are promising young fast bowlers, going into a tournament like the Asia Cup, where India will most probably play two games against Pakistan, who have been in good form of late, the Men in Blue might need the experience of someone like Shami. 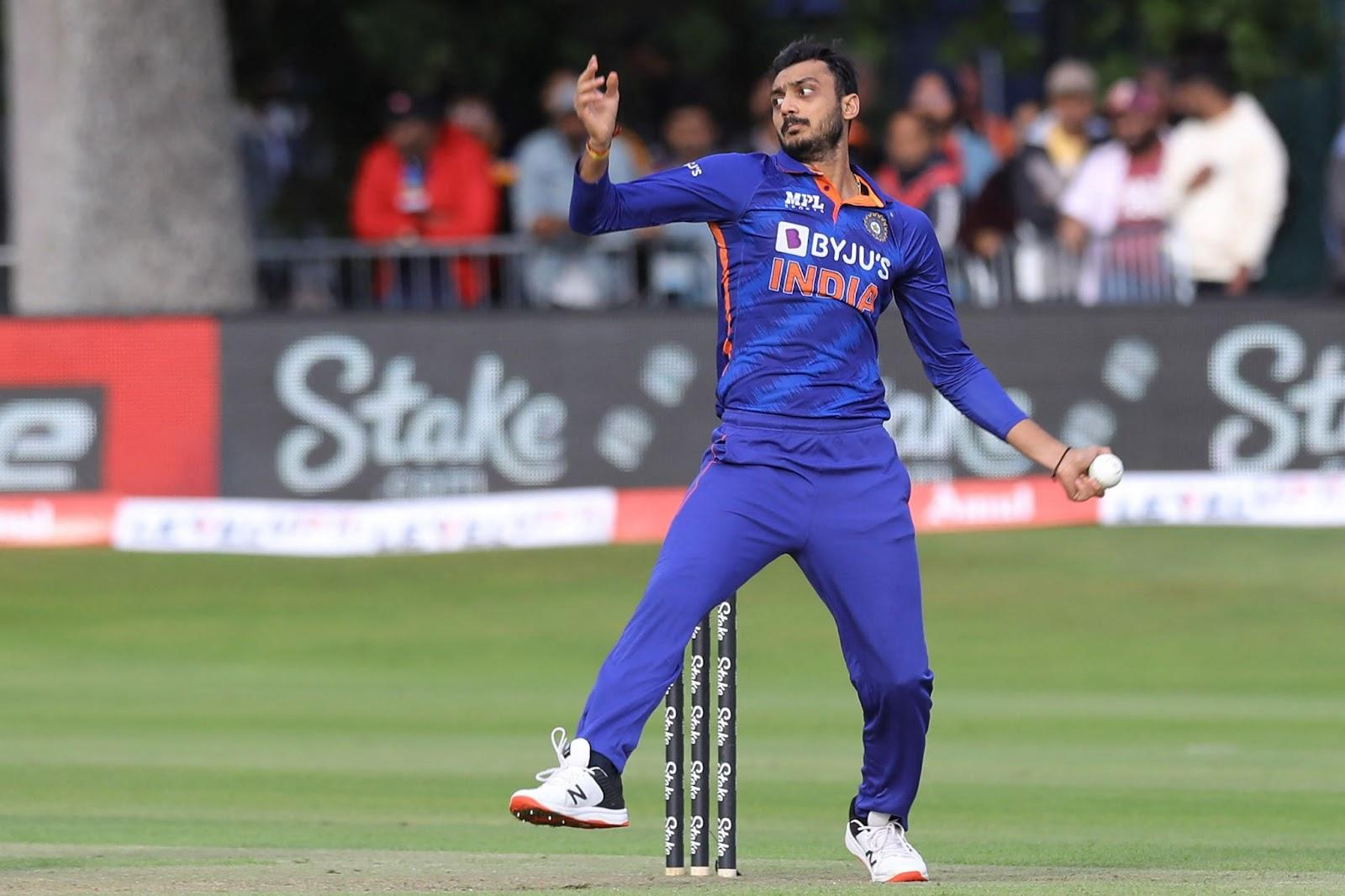 Another player who could possibly feel hard done by after taking a look at India’s squad would be Axar Patel. Not only is he a handy contributor with the ball, but the left-hander also has the ability to strike the ball hard, as evident by his 64-run knock in just 35 balls which came in the second ODI against West Indies in July.

Also, apart from Rishabh Pant, and Ravindra Jadeja, the Indian team strangely lacks left-handed batting options, so keeping in mind the left-hand right-hand combination, Axar would be a good pick to have on the side. Unfortunately, he was only deemed good enough to be named among the standby players.

Once again, Sanju Samson, despite his decent displays with the bat, whenever given a chance in the side, has been expendable by the selectors. Unfortunately, the Rajasthan Royals skipper is competing with players such as Surykumar Yadav and Deepak Hooda who are currently in the form of their lives.

Many fans have called for the Kerala batsman to be given a consistent run in the Indian team, but he continues to be overlooked. In his last 10 innings, Samson has scored two half-centuries, one each against West Indies and Ireland, but they were not deemed enough as the 27-year-old has been continuously sidelined and might be in the running for the 2024 T20 World Cup next.