Test cricket is a game of surprises, with more thrills over the course of five days. Because it is the game’s oldest format, it has seen many memorable performances. However, considering the format, one always thinks of playing the whole five days and trying to defend the balls as long as possible.

But the rules have changed; the T20 format has completely altered the game’s dynamics. Now even in red-ball cricket, there are a few players who like to go after the bowling. As a result, there have been numerous instances where a bowler conceded more runs in a test match than in an ODI. So, in this article, we’ll look at the top five most expensive overs in test cricket – 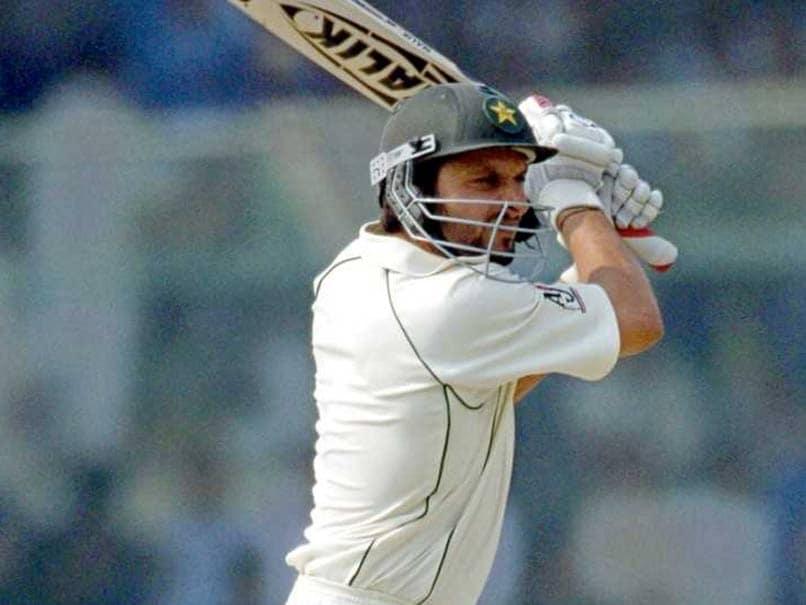 Talking about scoring runs quickly and Shahid Afridi not being on the list is not possible. Afridi is the fifth on the list of the most runs scored in one over. In a match against India at Lahore in January 2006, when India toured Pakistan, the Men in Green declared the first innings at 679/7 and India replied at 410/1.

However, the match is remembered for Afridi, who scored 103 off 80 balls. In the 136th over of the Pakistan innings, he started the over with four consecutive sixes and took a double and a single on the fifth and sixth ball. In total, he scored 27 runs in that over. However, sadly as was common during those times, that game ended in a draw.

Being a bowler and featuring in this list is incredible. The South African spinner Keshav Maharaj is fourth on this list. He smashed 28 runs off Joe Root in a match at Port Elizabeth in January 2020. It was the 82nd over of South Africa’s second innings.

Maharaj hit the first three balls for three fours and followed it up with two maximums on the next two balls. The last ball also went to the boundary to make it a 28-run over. Maharaj scored 71 runs in that innings.

Former Australian limited-overs skipper George Bailey is next on the list. Bailey scored 28 runs off an over by James Anderson. It was the third match of England’s tour of Australia. In the 87th over of the second innings of Australia, Bailey took Anderson to the cleaners and hit three sixes and two fours in that over to make it a 28-run over.

He hit four on the first ball, then hit a six, and followed it up with another four on the fourth ball. Then he finished the over with two consecutive sixes. Australia won that match by 150 runs, and Bailey scored 39* off 30 balls in that inning. 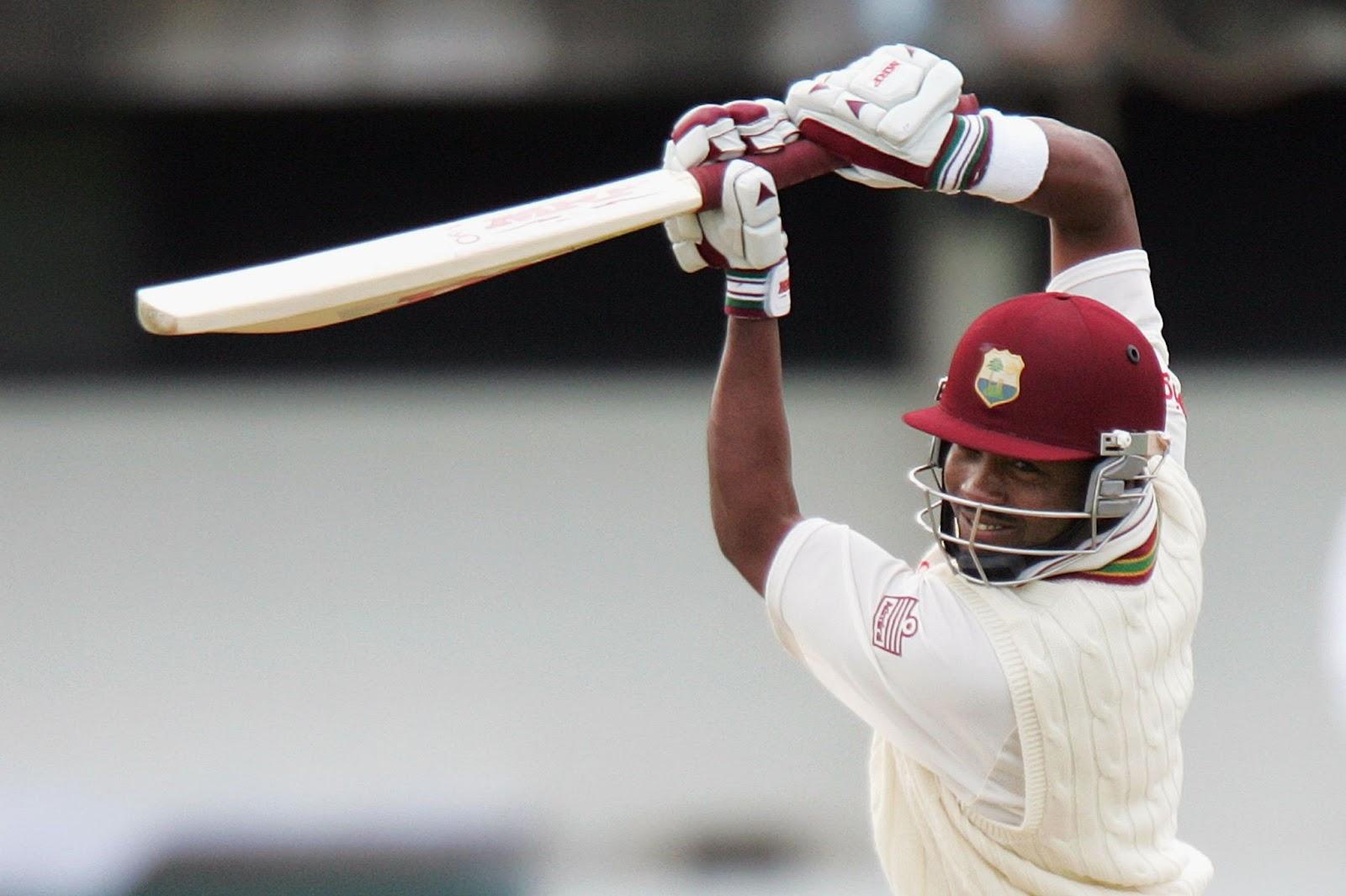 During his innings, he set a world record for scoring the most runs in one over. In the 120th over of the innings from Robin Peterson, he hit him for 28 runs. Lara hit every ball for a boundary. He started the over with one four and followed it with two sixes on the next two balls. On the last three balls, he hit three fours to make it a 28-run over.

In the fifth and final test match of the series against England, Bumrah hit Stuart Broad for 35 runs in one over. The day July 2nd, 2022 will be remembered in the history of cricket. In the 84th over of the first innings, Bumrah hit Broad for 35 runs. He hit the pacer for four boundaries and two sixes, five runs came off wides, one in single and one run came in no-ball. In total, Bumrah broke the record of scoring the most runs in an over.