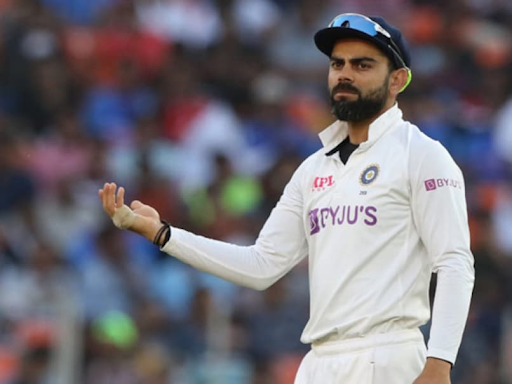 India will look for a 2-0 win over the visitors as the hosts clash against Sri Lanka in a two-game test match series starting Friday, March 4th. The Indian side had a tough away series against South Africa as the team lost 2-1.

Virat Kohli stepped down from the captaincy after the series defeat and will be a regular member of the squad after almost half a decade. The team has decided to rest KL Rahul and a few notable names for the series but the team will be chomping to have a go with some big names making a return to the red-ball format.

King Kolhi hasn’t been great with the bat as of late and a home series against Sri Lanka might be just what the former Indian skipper needs to get his ‘Midas Touch’ back. It has been almost two years since we saw the king score a century in the red-ball format and with his 100th game on the line, the stage is set for him to deliver.

The player has been out of form for a while now, but his reputation alone is enough to back his place in the playing eleven. Kohli has been the cornerstone for the Indian side for almost a decade now and now with fans in attendance in his 100th game, the superstar will be excited with the prospect of playing under the eyes of the people who have seen him grow as a youngster from Delhi to perhaps India’s biggest phenomenon in modern cricket. 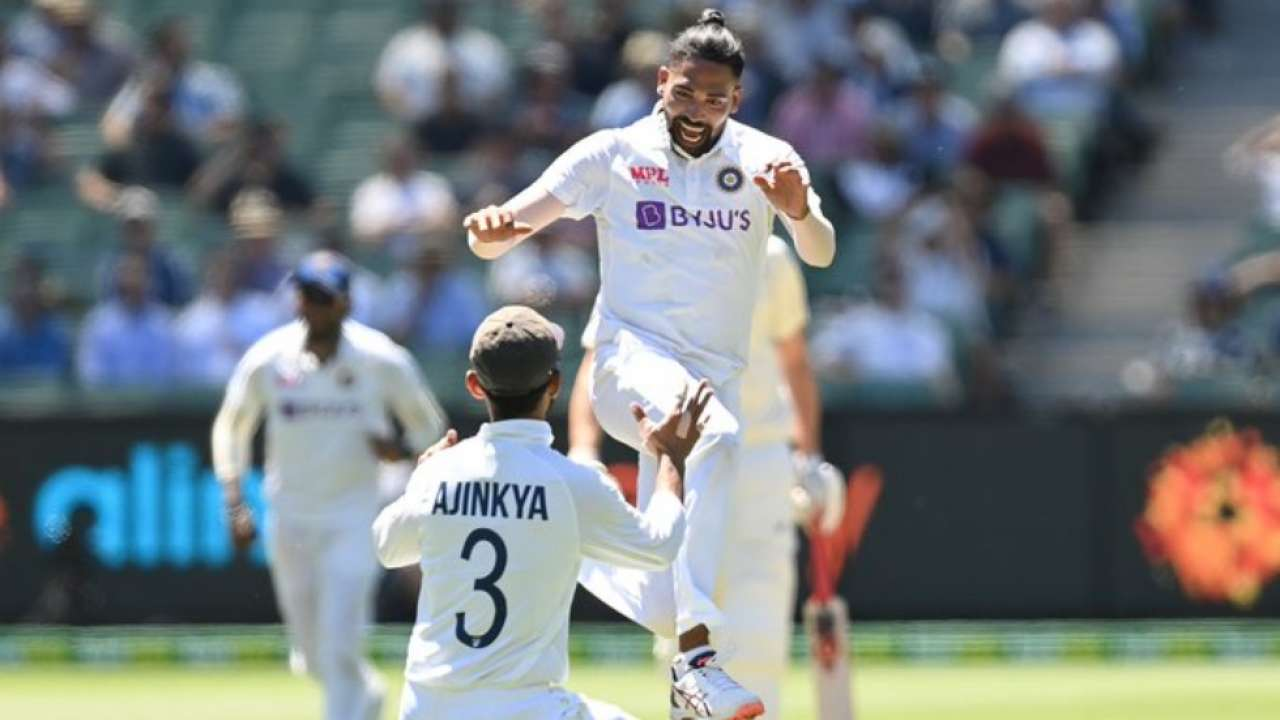 Ever since India has parted ways with Ishant Sharma, Mohammad Siraj has consolidated his spot amongst India’s pace trio alongside Jaspreet Bumrah and Mohammad Shami. The youngster has been phenomenal with the new ball and also has been crucial with his ability to reverse swing it as the ball gets old.

Siraj has been in great form as of late in the Tests and could be one of the biggest threats to the Sri Lankan batting order in the series. While the speedster looked a little off-color against South Africa with just 6 wickets to his name in the three tests, he will surely look to make a strong comeback in the home series. 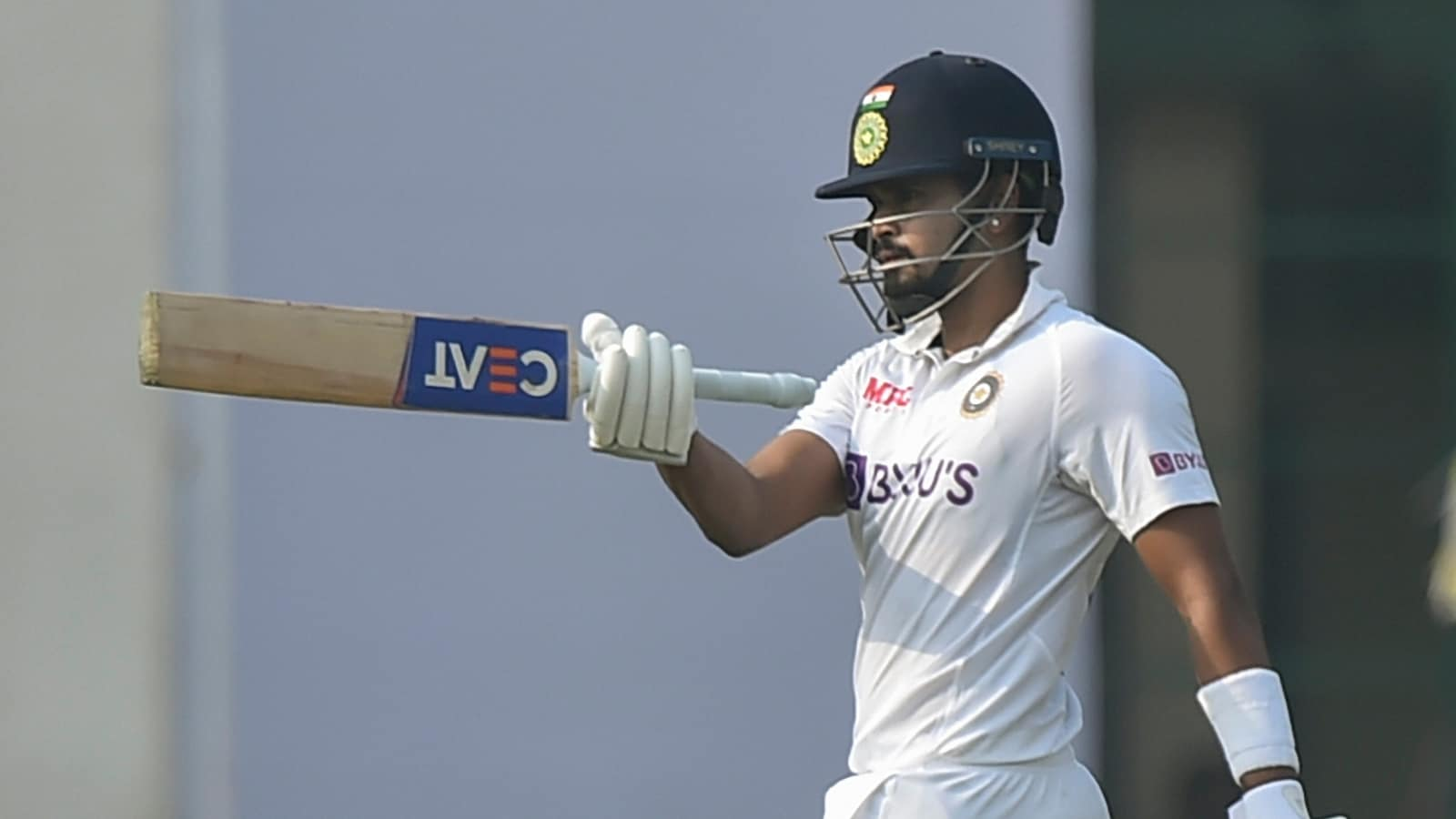 With the cloud of uncertainty over the futures of Ajinkya Rahane and Cheteshwar Pujara in the red-ball format, this could be Shreyas Iyer’s opportunity to consolidate his place in India’s playing eleven. The player had a great outing against New Zealand as he became the sixteenth player to score a ton on his debut.

However, the player missed out on a place in the series against South Africa despite his outstanding performances against the Blackcaps. Iyer would love to stamp an authority on the number 5 slot in the Tests and the two-match series against Sri Lanka could be the best chance for the newly appointed Kolkata Knight Riders skipper. 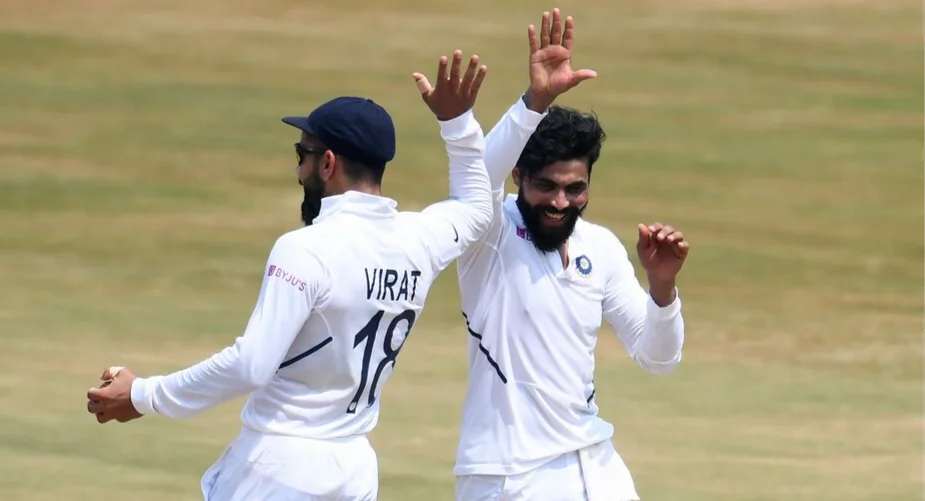 Ravindra Jadeja will be making a comeback to the red-ball format at home after sustaining an injury in India’s tour of England last year. While he had a somewhat productive series against South Africa, this will be his first home series since his injury. Sir Jadeja made a blistering comeback in white-ball cricket with a quickfire inning of 45 runs off 18 deliveries in the second T20 international against Sri Lanka.

Jadeja has been one of the most dependable players for the Indian side with his ability to bat down the order and pick up the wickets at an economical rate as the ball starts to wear down. The Southpaw is India’s best all-rounder in all three formats of the game and the two-match test series against Sri Lanka would be an ideal platform to make a strong comeback.