WWE’s Daniel Bryan shares “Message from the Future II: The Ages of Repair” video to turn humane, Twitterati pledge to protect the planet 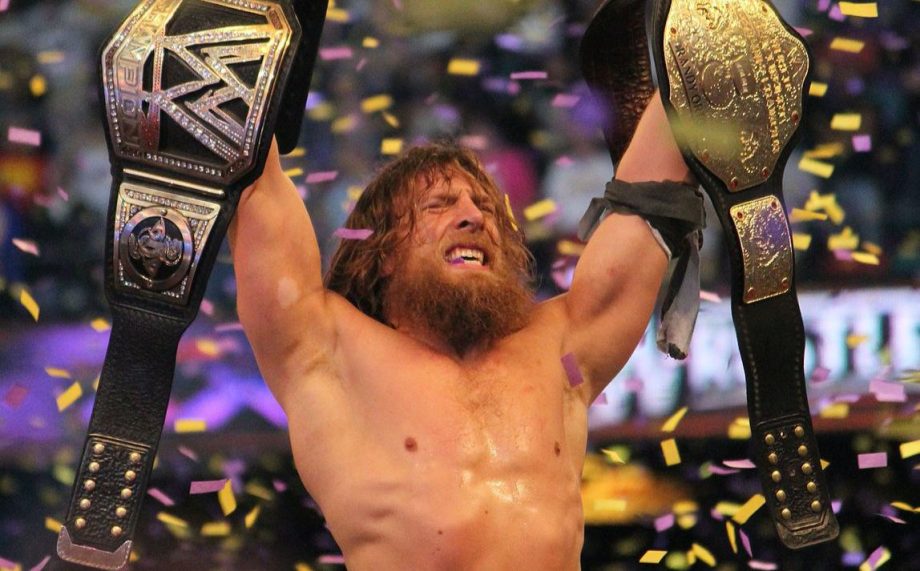 WWE’s Daniel Bryan has shared a positivity video that highlights how human beings changed for the better during the pandemic. This video titled “Message from the Future II: The Ages of Repair” has taken social media by storm.

Basically, the premise of the video is how the earth changed during the pandemic, and how people lost valuable resources and were forced to alter their egos to cater more to the planet in a caring manner. Then, came the repair that is currently leading to positivity despite the pandemic.

In summary, the message given out in this video is that “Everyone is essential, and no one is sacrificed”. Check this out, below:

“Thank you for sharing this, hopefully together we can make the changes we need too! We only have one planet and together we must protect it!”

“I loved that thank you

The past is the past but the future is ours to build,”

Now, with the current ecological theme across the world being “Build a better planet – a one that is clean and green for future generations”, it is only imminent that celebrities like Bryan of WWE endorse it so that the right message is given out during the pandemic times.

In related news, Bryan suffered a loss on last week’s Smackdown over Jey Uso who has of late been booked strongly in his fight and subsequent formal association with Roman Reigns. Bryan needs to be booked strongly once again as he has been one of the “over with fans” guys whether as a heel or face.

In this regard, there have been rumour mills that indicate Bryan retiring from active wrestling with this run being his last. However, there is no clarity on this aspect and Bryan himself is yet to confirm these rumoured developments. For now, Bryan should be getting a shot at the WWE championship and best Roman Reigns to go over once again and revive the “Yes movement” for at least one final time.