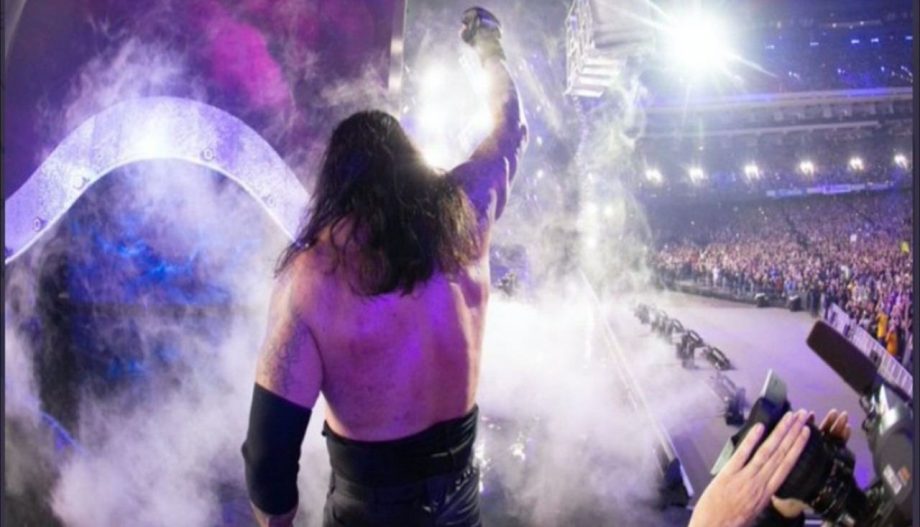 Whenever there is mention of Hell in a Cell, Wrestlemania, and The Undertaker, the latter’s match with Mick Foley in 1998 where Foley is chokeslammed from the top of the cage onto the announce table comes to mind. But, before this match, both The Undertaker and Foley had “instant classic” moments in Survivor Series 1996. This match, and the various hardcore moments including The Undertaker making his entrance like a vampire is now available to view and relive.

You could head to the official WWE Network to view this match for free. There are numerous classic moments from the match where both Taker and Foley dominated each other till the former bested the Hardcore Legend to come out on top. Before this match, The Undertaker was attacked by his own manager Paul Bearer.

Though The Undertaker’s entrance and outlandish in-ring gear got brickbats in the match, the duel itself was classic. This set the stage for future matches where Foley fortified his reputation as the Hardcore Legend. Hence, this Survivor Series match by itself is a classic one.

In related news, The Undertaker could still make his return to the squared circle going by rumour mills. But The Phenom himself announced recently on social media that he had no intentions of stepping back into the ring again as he had nothing left to prove.

On the other hand, Foley is  retired from full-time in-ring competition. A Hall of Famer, he has headlined numerous Wrestlemania main-events and is known for his all-out hardcore wrestling persona. Most recently, Foley played the role of RAW General Manager andn is credited to introducing the 24X7 Championship that is similar to the erstwhile Hardcore Championship which could be won by a competitor at any time of the day even when the champion is asleep or on an airplane.