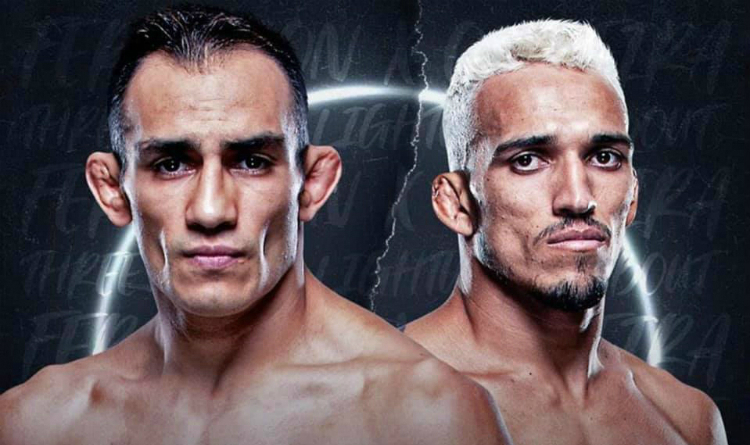 Ferguson to face Oliveira at UFC 256

Terrifying El Cucuy Tony Ferguson plans to reject the fight against Charles Oliveira at UFC 256 on December 12 if his opponent misses weight.

Deiveson Figueiredo and Brandon Moreno are set to headline UFC 256

Ferguson claims on Instagram that he will not face Oliveira in case he shows on scales 3-4 pounds above the lightweight limit (155 pounds). By doing so, Tony wants to encourage Charles to make the weight. Otherwise, the bout will be in jeopardy, and the Brazilian will have no other choice but to take on another athlete on short notice.

During his MMA career, Oliveira missed weight 4 times. According to Do Bronx, he started slimming down on December 7. Charles successfully made weight in his last 9 contests. Therefore, he will likely meet the UFC requirements before the showdown against Tony.

El Cucuy had been riding on a 12-fight winning streak before dropping a TKO to Justin Gaethje in a bout for the interim lightweight title in May 2020. Do Bronx beat 7 rivals in a row and was ranked seventh in the 155-pound division. As per matchup stats, Ferguson has an advantage on the feet, while Oliveira has an edge on the ground. However, Tony is a sizable favourite and is supposed to win by KO/TKO.

Flyweight champion Deiveson Figueiredo will face Brandon Moreno in the UFC 256 main event. Daico earned the belt in a clash against Joseph Benavidez in July 2020 and defended it in a bout against Alex Perez in November. Moreno returned to the UFC in 2019 and amassed a record of 3-0-1 after his comeback. Brandon took first place at flyweight following his victory over Brandon Royval.