Tony Ferguson is the most undervalued UFC contestant, according to Conor McGregor 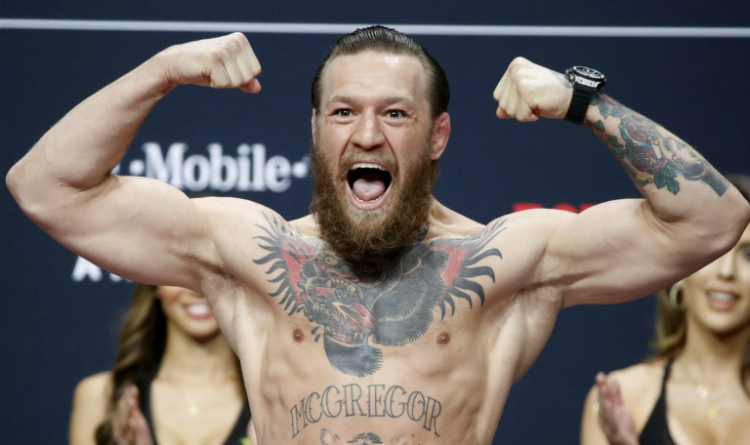 Former UFC featherweight and lightweight champion Conor McGregor honored the achievements of Tony Ferguson in MMA and hinted about a trilogy with Nate Diaz.

In a Q&A session, McGregor called Ferguson the most undervalued contestant on the UFC roster. Tony started competing as a pro in 2008 and amassed a record of 25-4. He had a 12-fight winning streak before losing to Justin Gaethje in a bout for the interim UFC lightweight title in May 2020. During his UFC career, El Cucuy received multiple bonuses and tied a record for the most consecutive victories in the 155-pound division with Khabib Nurmagomedov, who defended his belt at UFC 254 and hung up the gloves. 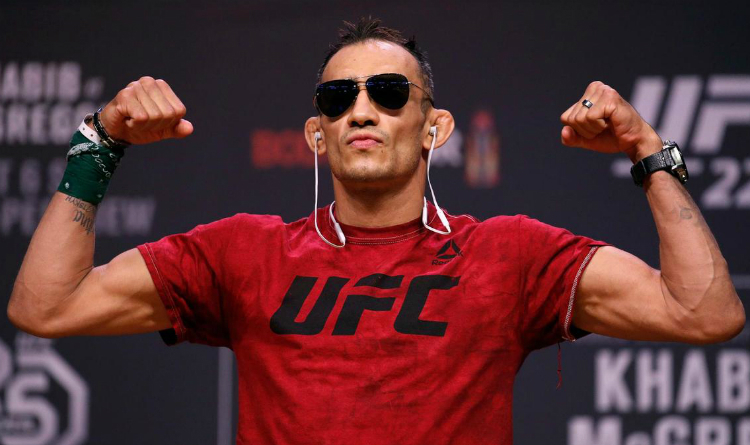 UFC president Dana White stated that Notorious would come back inside the octagon at UFC Vegas 12 on January 23. The Irish will take on Dustin Poirier in a lightweight rematch. Conor needed 1:47 to defeat The Diamond by TKO in their first contest in 2014. Therefore, McGregor is confident of his victory. Conor is a sizable favorite for his upcoming bout against Dustin. Nevertheless, Poirier has a slight advantage in striking – he absorbs 5% less hits and lands 3% more blows. Furthermore, The Diamond performs almost twice as many takedowns and makes 1.3 submission attempts every 15 minutes.

Notorious said that a third fight against Nate Diaz is on the cards. Conor is looking forward to facing Nate, who lost to Jorge Masvidal in a battle for the UFC BMF title last year. Diaz is currently ranked 13th at welterweight, while Conor takes fourth spot at lightweight. Thus, it is not yet clear in which division their clash will take place.