The Undertaker coming to India today, check out 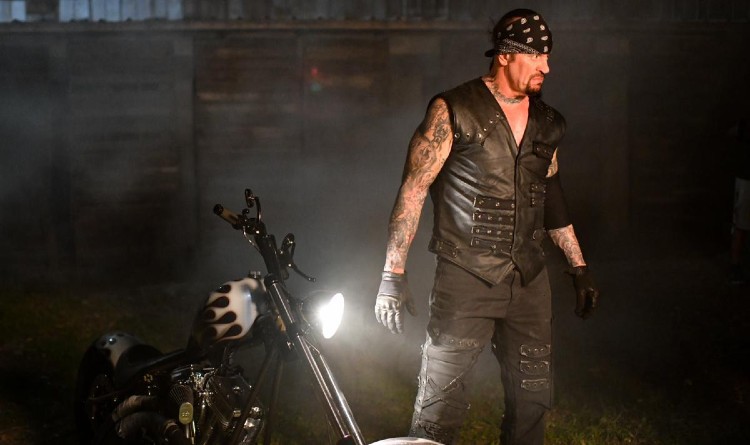 WWE legend The Undertaker is all set to make an appearance in India today. He would be addressing the Indian fans virtually. This interaction would be streamed live and also involve Indian film star Rana Dagubatti in conversation with The Deadman.

This interaction would involve The Undertaker reminiscing on his 30-year career in the wrestling business. The Deadman (also called The Phenom) made his debut in WWE at Survivor Series 1990. This year’s Survivor Series event marks his 30th year in the business. Taker also captured 7 major WWE championships in his career, apart from numerous other titles.

However, he attracts due to his wrestling persona of a supernatural being, and this has captured the Indian fans’ attention big time over the years. Apart from this interaction, The “30 years of Deadman” series chronicling the career of The Undertaker would also be telecast on Sony Sports India in both Hindi and English languages on 15 November.

In related news, The Undertaker; real name Mark William Calaway; is known for his Casket Matches; along with Buried Alive Matches. Over the years, Taker’s matches with the likes of Mick Foley, Kane, and AJ Styles in these formats have become popular.

In summary, a man of his stature with an impressive record, needs to bid adieu (in case) with a bang. The best platform here would be the “grandest stage of them all”. This year’s Wrestlemania saw The Undertaker in his biker chain personality defeat Styles in a Boneyard match. Time for another big one next year?