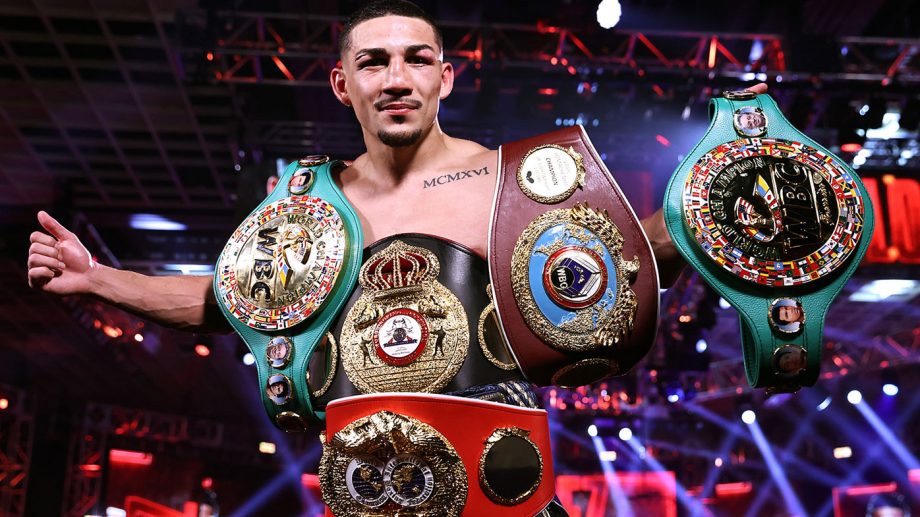 Lopez dominated throughout the first seven rounds as a much more aggressive and accurate fighter. Loma remembered to step on the gas pedal only in the eighth round and landed several successful combinations. It appeared that Teofimo got tired in the ninth round but managed to answer back with quick shots. However, Vasyl failed to finish the American and lost via unanimous decision. All three judges scored the bout in favor of The Takeover: 116-112, 119-109 and 117-111.

The undisputed IBF champion Teofimo added Lomachenko’s WBO, WBC and WBA titles. Lopez had dethroned the P4P leader and was ranked as the king of the lightweight division by the Top Rank Boxing.

During the post-fight press conference Lopez said that he had expected a serious tug-of-war as Lomachenko was considered to be one the most skillful and intelligent technicians. However, Vasyl acted pretty basically and could not surprise Teofimo. The Takeover believes in his skills and is looking forward to fighting big names at lightweight – Ryan Garcia, Gervonta Davis and Devin Haney.

Lomachenko disagreed with the judges’ decision and claimed that he had won the second half of the fight. Vasyl is upset with the defeat and plans to discuss what to do next with his manager and promoter. Loma is likely to move down to junior lightweight because Lopez has turned out to be too strong and big. In this case WBC champion Miguel Berchelt may be his next opponent.