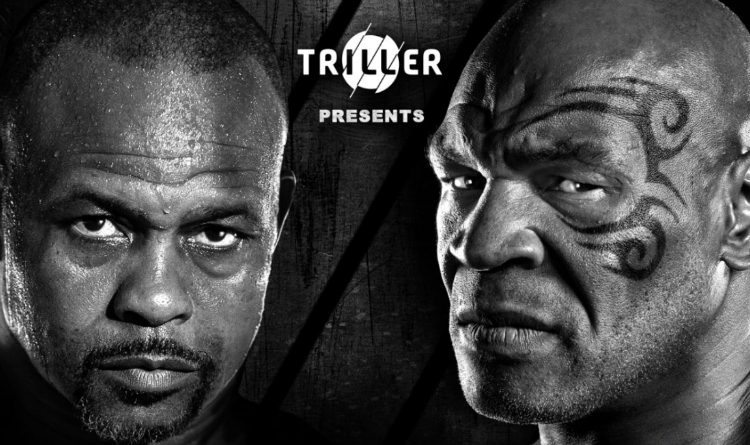 Bright CES Boxing’s prospects to show their skills at Tyson vs Jones Jr.

CES Boxing and Eros Innovations will organize the competition. The event is set to be held on November 28 at STAPLES Center in Los Angeles. FITE TV will air showdowns on pay-per-view basis, furthermore the tournament’s live stream will be available in Triller app.

CES Boxing reserved 3 undercard slots for its athletes. The event will be opened by a heavyweight vacant WBC USNBC title bout between Juiseppe Cusumano and Nick Jones. Former WBC belt-challenger Cusumano has compiled a record of 18-3 and is currently coming off a loss in a title fight. Jones is an Oklahoma state heavyweight champion with a record of 9-3. He also fought for the WBC belt but was defeated by Cassius Chaney. 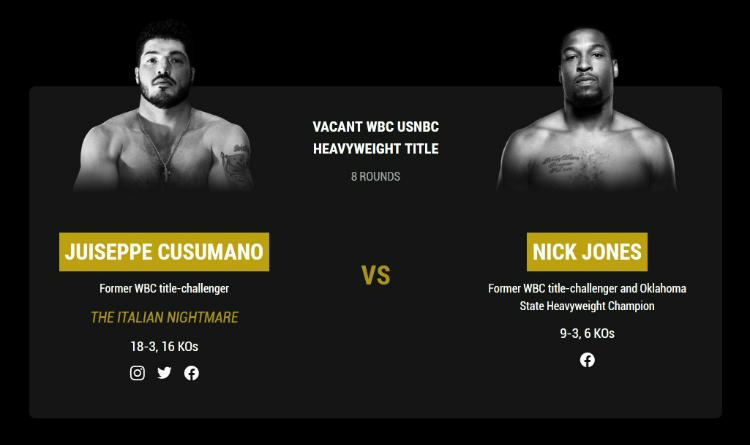 Irvin Gonzalez Jr. and Edward Vasquez are set to face each other in the second undercard clash for the vacant WBC USNBC featherweight title. Irvin won the WBC World Youth belt in February 2020 and amassed a record of 14-2. Vasquez was victorious in 82 of 90 bouts as an amateur and started his professional career in 2016. Edward has won 8 clashes in a row as a pro but he has never been a title contender before. 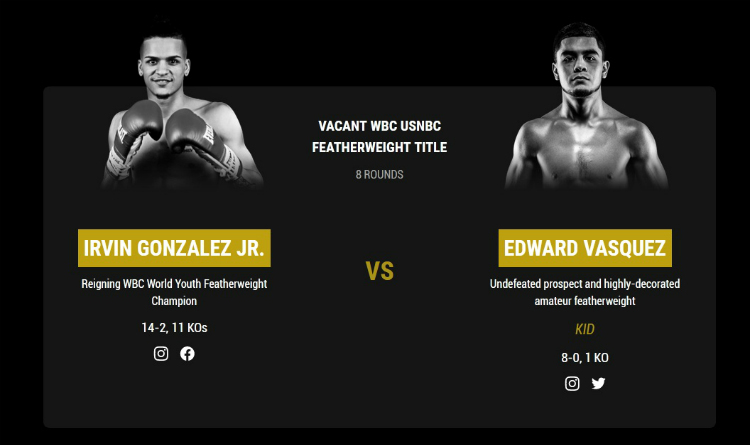 A vacant WBC USNBC Silver lightweight title bout between Jamaine Ortiz and Nahir Albright will close the undercard. Ortiz is a WBC World Youth champion with a flawless record of 13-0. Albright made his professional debut in 2016 and won the Philadelphia Golden Gloves title. Nahir has lost only once and is riding on an 8-fight winning streak. 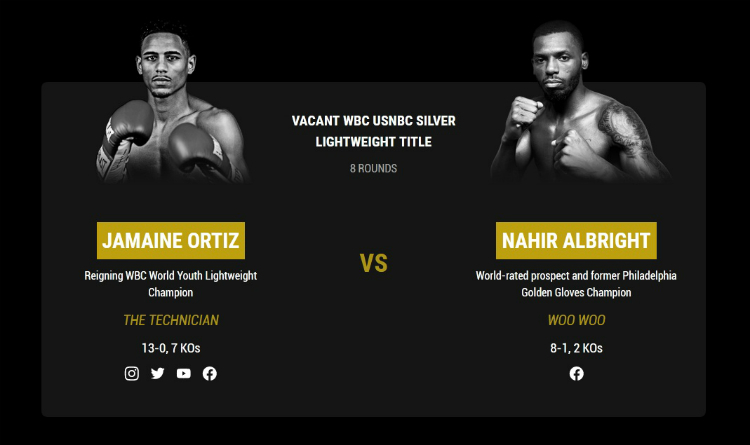