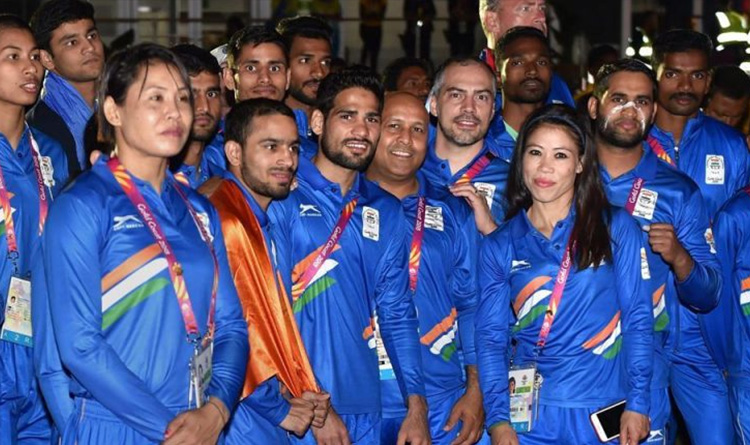 National coach CA Kuttappa revealed that the boxers have made compact improvements in camp and stressed the significance of competing for action.

In an interview with the media Kuttappa said:

“The stage is imperative for everyone. If the players get an exposure tour, it will be a boost to their morale. We can’t prepare for the Olympics in the last few months and usually have a four-year plan for the Games. When the Olympics were originally scheduled for 2020, we were very active in 2019. So we can’t do without a lot of competition before the 2021 Olympics,”

Several meetings between the coaches and the Indian Boxing Federation (BFI) have taken place in recent months regarding overseas tours for competition and training.

The final words on this matter will be done in 2-3 days by the Sports Authority of India (SAI). If they accept the proposal, the boxers will likely travel to Italy to train in mid-October and compete in France (Alexis Vastine International Boxing) at the end of October.

Men’s high-performance manager Santiago Nieva is currently at home in Sweden and could join Italy’s squad, suspected of being back in the middle of October in India.

Since then, Recreational activities have been one of the best methods we are adapting to cope with the lean season (in terms of the competition) and keep the players cool.

“The boys are doing well so far. They need motivation, so we want them to get this show tour. It goes without saying that if your mindset isn’t right, boxers won’t. We have to stay positive”