Mariana Juarez will take on Yulihan Luna for the WBC title 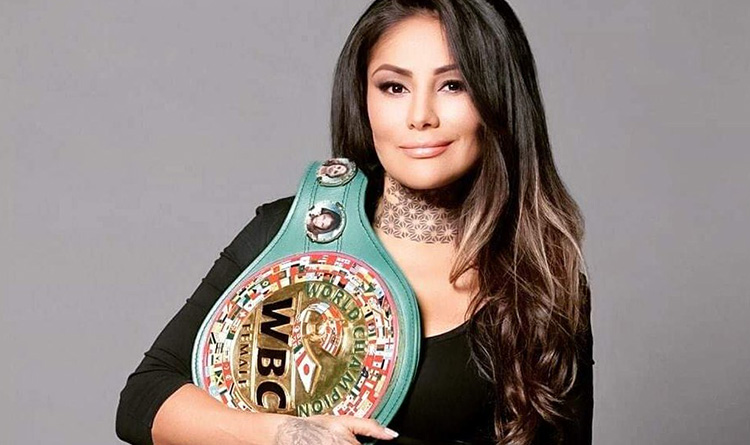 40-year-old Juarez is the most popular female boxer in Mexico. She began her professional career in 1998 and compiled a record of 54-9-4. In 2017, Mariana won the WBC bantamweight title and retained the belt 9 times. She has a stunning 11-fight winning streak. BoxRec ranks Barbie fourth in the rating of the best active female fighters.

Luna made her debut as a pro in 2011 and amassed a record of 19-3-1. In 2015, Yulihan won the vacant IBF super bantamweight title, but her bout against Maureen Shea for the IFBA belt resulted in a draw. La Cobrita defeated her last 3 opponents and became the first title contender in the bantamweight division.

Juarez is 14 years older but is considered a sizable favorite. 94% of Tapology users back Mariana because she has more experience and knockout power. Barbie’s finish rate stands at 33%, Luna won only 16% of bouts by KO/TKO.

Yesenia Gomez and Mirna Sanchez will fight for the WBC female light flyweight title in the co-main event. Sanchez is an undefeated boxer with a record of 5-0-1. She beat Maria Morales last year and became the WBC belt challenger. Gomez gained 17 victories, suffered 5 losses, 3 of her bouts resulted in a draw. She earned the WBC title in 2018 and defended the belt 3 times.

The undercard of the event includes 3 contests:

Fight night Juarez vs Luna is to be held at the Grand Oasis Arena with fans in attendance. The Cancun government allowed selling up to 30% of tickets. Televisa will live stream the tournament and the following competitions scheduled in November and December.