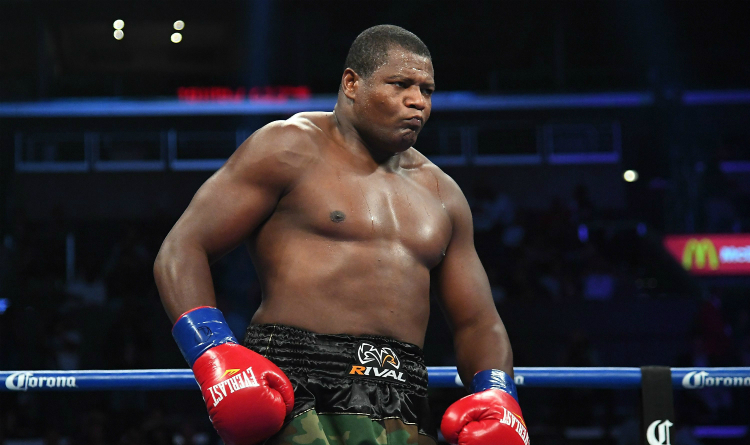 Cuban heavyweight Luis Ortiz came back after a year-long hiatus with a savage knockout in a contest against Alexander Flores in the PBC on FOX main event.

PBC on FOX filled with early knockouts in heavyweight contests

In the beginning of the first round, Ortiz threw 10 punches and hit the target only 3 times, while Flores landed 0 of 1 shots. King Kong dropped his opponent on the ground with a heavy body shot and won by KO in just 46 seconds.

The contest between heavyweights had been an obvious mismatch before the fight started. However, no one thought that the clash would be finished so quickly. Flores compiled a record of 18-3-1, but he gained most of the victories in club-level competitions and never faced such a strong opponent as Ortiz.

King Kong is looking forward to facing Deontay Wilder for the WBC title. Nevertheless, the Cuban and The Bronze Bomber have already met in the ring twice and Wilder has won on both occasions. Despite losses, 41-year-old Ortiz still hopes to become the first Cuban professional heavyweight champion. He is ranked sixth by The Ring and tenth by BoxRec, therefore Luis might get a title shot before retirement.

All of the PBC on FOX undercard fights failed to reach the time limit. Cuban heavyweight Frank Sanchez defeated American Brian Howard by TKO in the fourth round. Hard puncher Michael Coffie knocked out 39-year-old veteran Joey Abell in the second heat. Puerto Rican Carlos Negron landed heavy shots and defeated his opponent Rafael Rios by TKO in the second round.