Lars Sullivan could be packaged as a new monster, and win the Royal Rumble 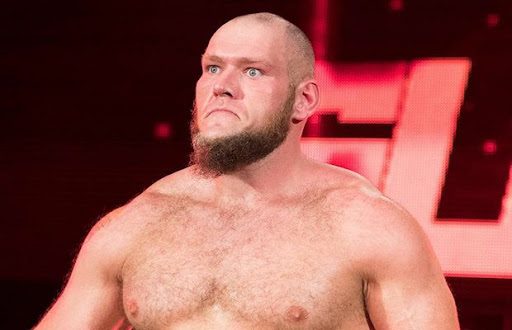 Lars Sullivan – who rose to fame in WWE NXT is no doubt a monstrous heel to the core. Currently, in his second WWE run, Sullivan all looks set to be the monster he was believed (by the WWE Universe) to be. Going by how his second run has so far progressed, Sullivan looks all set to win the Royal Rumble, headline Wrestlemania and just win the championship at the grandest stage of them all. Here’s why.