John Cena should win his 17th championship at Wrestlemania 37 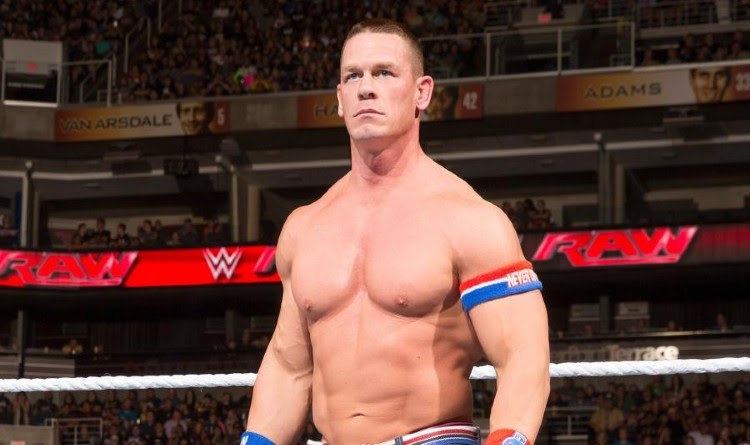 John Cena – WWE’s prime time player for more than a decade is now wrestling part-time for the company. With him being in the twilight of his wrestling career, it is only imminent that he gets the spotlight he deserves and take a grand bow. What better than at Wrestlemania 37? Here’s why, we think that Cena should wrestle at Mania, beat Roman Reigns and win his 17th world title before bidding adieu: