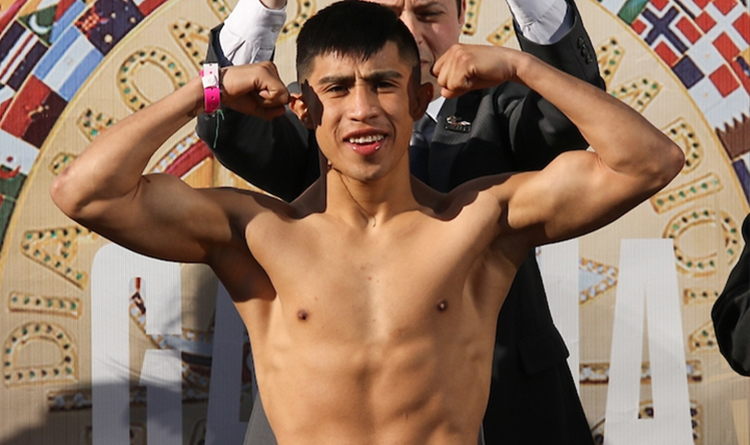 WBC champion Julio Cesar Martinez will fight against Moises Calleros on October 23. Martinez was due to face IBO champ Maximino Flores but he tested positive for COVID-19 and was removed from the tournament.

Martinez compiled a record of 16-1 and claimed the vacant WBC flyweight title in 2019. Julio defeated Jay Harris by unanimous decision in February and successfully defended his belt. Moises Calleros lost nine of 43 bouts. However, he is on a 5-fights winning streak and is a reigning champion of WBO NABO.

Calleros was not included in the WBC rating but the boxing association approved his contender status due to force majeure. Moises has got a great opportunity to improve his career and reach new heights. But most analytics doubt his chances of victory and favor Martinez instead. Julio is a famous hard puncher with a whopping 75% finish rate. Calleros lags behind his opponent in terms of knockout power, as he won only 52% of fights by KO/TKO. Therefore, Moises is a sizable underdog.

Martinez vs Calleros is set to take place in Mexico City and will be live-streamed on DAZN. The fight card includes two more exciting matchups. Juan Francisco Estrada will face Carlos Cuadras for the WBC title. While Roman Gonzalez defends his WBA belt against Israel Gonzalez. The contest between Estrada and Cuadras was in jeopardy after Carlos failed a coronavirus test. Nevertheless, the retest has turned out to be negative and the bout will go on as scheduled.