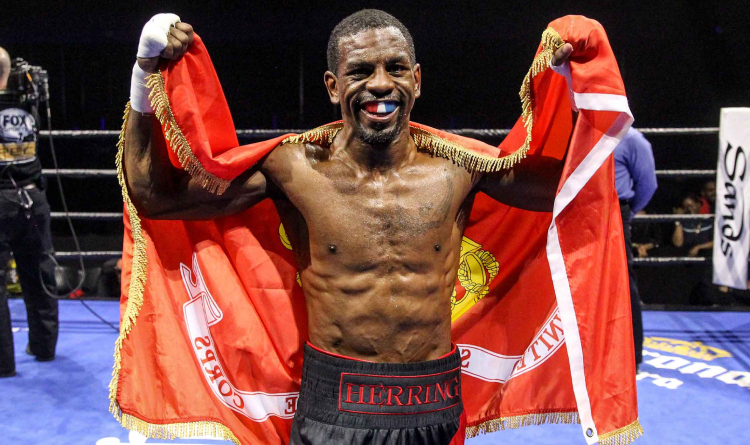 Jamel used his 8-inch reach advantage early on. He kept Carl at the end of his jabs and clearly took the opening heat. In the second round, Herring went on maintaining the distance to avoid his rival’s attacks and land punches. Frampton tried to turn the tables in his favor in the third heat. He pressed forward and delivered a couple of heavy body shots followed by a stiff jab. Nevertheless, the champion was first on the scorecards. 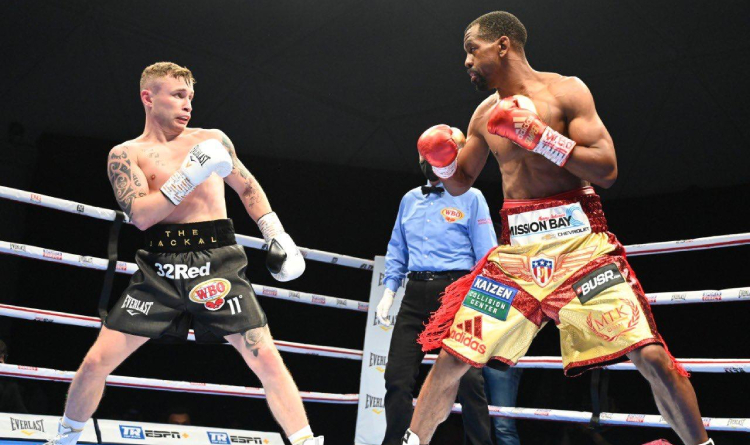 The Jackal continued to ramp up the pace in the fourth heat. Carl cut his opponent’s eye, dug into the body and won the round. In the fifth heat, Frampton walked the champion down but absorbed a straight left, dropped to the ground but got back to his feet. Semper Fi scored a second knockdown with an uppercut in the sixth heat. Carl managed to get up; however, he took heavy damage and wobbled. The referee had no choice but to stop the action. As a result, Herring won by TKO at 1:40.

Following the loss, Frampton announced his retirement from boxing. He praised Jamel’s performance and added that his game plan was perfect. Carl turned pro in 2009 and amassed a record of 31-3. He aimed at becoming the first Irish boxer to capture belts in 3 weight classes, but Herring ruined his dream.

During a post-fight interview, Jamel claimed that he was looking forward to taking on WBC champion Oscar Valdez. Oscar is an undefeated boxer with an outstanding record of 29-0. He won the WBC crown in a clash against Miguel Berchelt in February 2021.