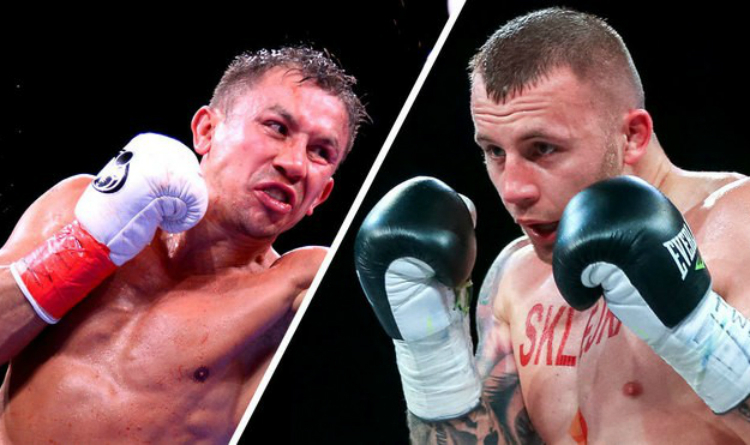 Golovkin will face WBO, WBA or WBO king in 2021

Szeremeta began his professional career in 2012 and compiled an impressive record of 21-0. However, he gained 16 victories in Polish promotions against third-tier opponents. In 2018, Kamil won the vacant European middleweight title and retained it. He defeated 3 opponents in a row last year and was ranked first by the IBF. Therefore, he became the mandatory challenger. Gennady had to vacate the title or to defend it against Szeremeta and chose the second option.

Golovkin defeated Sergiy Derevyanchenko and earned the IBF and IBO middleweight titles in 2019. Gennady’s record currently stands at 40-1-1 and he has a whopping 87.5% finish rate. Szeremeta lacks punching power – he has knocked out only 24% of rivals. Furthermore, Kamil lands 22% less shots and hits the target 34% less frequently. Thus, Golovkin will definitely open as a huge favorite.

In a Twitter post, boxing insider Mike Coppinger claimed that Gennady would have marquee fights next year. The list of GGG’s possible opponents includes Demetrius Andrade, Billy Joe Saunders and Callum Smith. All of them are talented and undefeated fighters. Andrade won the WBO title in 2018 and defended the belt thrice. Smith holds the WBA and The Ring super-middleweight titles. Saunders earned the WBO belt and retained it last year. According to Coppinger, a contest between Golovkin and any of these athletes will draw fans’ attention and make lots of money for Gennady’s promotion DAZN.