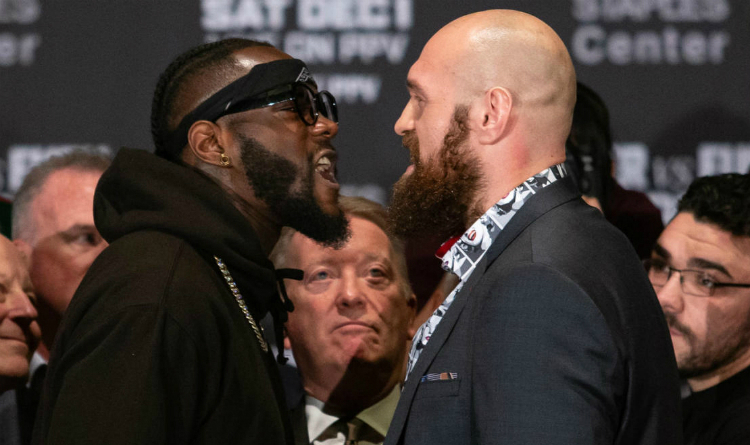 According to Athletic’s boxing insider Mike Coppinger, Wilder has initiated the dispute resolution provision in the rematch contract. Deontay fulfilled his commitment to hold a rematch against Tyson, which was specified in the agreement for the first showdown. Therefore, Wilder wants Gypsy King to follow his contract terms and face him for the third time.

Tyson and his managers consider the contract for the rematch has expired. Thus, Gypsy King owes nothing to The Bronze Bomber. Nevertheless, a retired judge is set to be appointed as a mediator in Wilder vs Tyson legal case. He will reportedly go through boxers’ agreements and give his verdict on the validity of Deontay’s complaint.

Their first contest in 2018 resulted in a split draw. Tyson landed 18% more strikes but Wilder scored 2 knockdowns. Thus, Deontay opened as a favorite in a rematch, which was held in February 2020. However, Fury made an upset and won by TKO in the seventh round. Gypsy King dominated throughout the fight and outnumbered his opponent’s shots almost 3 to 1.

Wilder gave several explanations for the loss. He blamed a 40-pound costume for his defeat and accused Fury of using a weight in his gloves. Then The Bronze Bomber claimed that the water he drank before the contest was poisoned as he had “no control” over his body in the ring. Fury believes the American “has lost his marbles” and comes up with new conspiracy theories to justify his collapse.