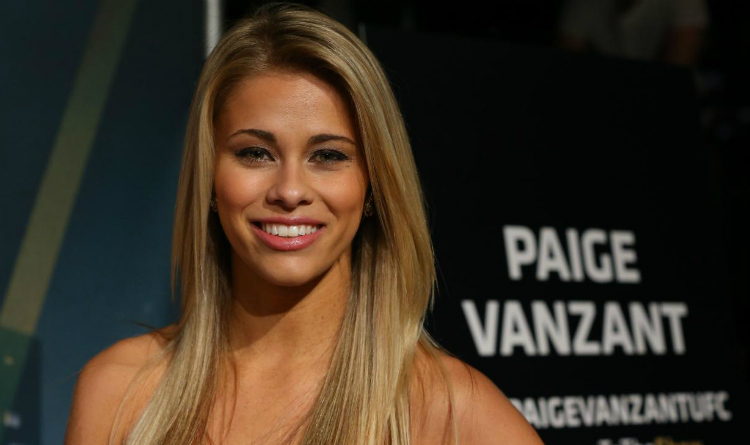 Former UFC contestant Paige VanZant will make her debut in Bare Knuckle FC on February 5, 2021. She will fight in Florida before Super Bowl LV, scheduled on February 7.

VanZant ready for plastic surgery after her first appearance in BKFC

BKFC president David Feldman plans to use the football game as a promotional tool. Super Bowl LV will be covered by all major world media. Feldman is looking forward to drawing journalists’ attention to a BKFC event, which will be held on Friday. Beauty Paige is a perfect choice for a headliner of the promotion’s tournament in Florida, she will definitely win sport fans’ hearts.

David refused to name VanZant’s opponent, but said that she would fight in the main or co-main event. He plans to announce a full list of bouts within 3 weeks. According to Feldman, BKFC will make a series about Paige titled “Paige VanZant: Ungloved”. This film will show her preparation for the debut in the promotion: training, everyday life and a trip to Florida.

VanZant started competing in MMA as a pro in 2012 and amassed a record of 8-5. She lost 4 of 6 last bouts in the UFC and did not extend her contract with the organization. 12 Gauge signed a multi-million dollar deal with BKFC instead. Paige revealed that she was a fan of BKFC and did not want to miss an opportunity of joining Bare Knuckle.

Paige believes that she will show off her striking skills at BKFC events. She attributes her losses in the UFC to a lack of grappling skills. BKFC contestants wear special gloves that leave knuckles exposed. Therefore, they often get deep cuts, scrapes and bruises. However, 12 Gauge is not afraid of hurting her face. She is going to have plastic surgery in case she gets much damage.