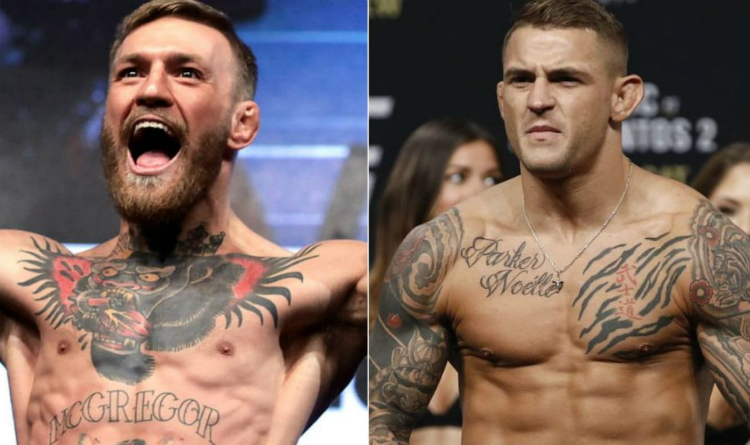 UFC president Dana White claims that there will be no title on the line in a lightweight bout between Conor McGregor and Dustin Poirier scheduled on January 23, 2021.

Khabib Nurmagomedov will likely come back to the UFC

In a recent interview, White revealed his plan to host McGregor vs Poirier at UFC 257 in Abu Dhabi. The athletes are set to headline the event, but they will not fight for the UFC lightweight title. Their clash is supposed to be just a rematch. Conor and Dustin met inside the octagon for the first time in 2014. McGregor won by TKO in the first round, therefore Poirier was eager to take revenge.

UFC lightweight champion Khabib Nurmagomedov decided to quit his MMA career after the victory over Justin Gaethje at UFC 254 on October 24. However, Dana expressed his confidence in Khabib’s return. In support of his opinion, White noted that The Eagle was tested by USADA on November 15. According to the UFC boss, this fact indicates that Khabib is going to fight again. Therefore, McGregor and Poirier will have to face Nurmagomedov to win a title.

White believes that The Eagle will come back in the cage at least 1 more time to compile a record of 30-0. Nevertheless, Khabib reiterated his commitment to hang up the gloves and help his teammate Islam Makhachev become a UFC champion. Nurmagomedov supposed that Islam would get a title shot next year after beating 2 more opponents. But this ploy might be ruined because Makhachev had to withdraw from a contest against Rafael dos Anjos due to health problems. Thus, other top lightweights can get ahead of him in a championship race.