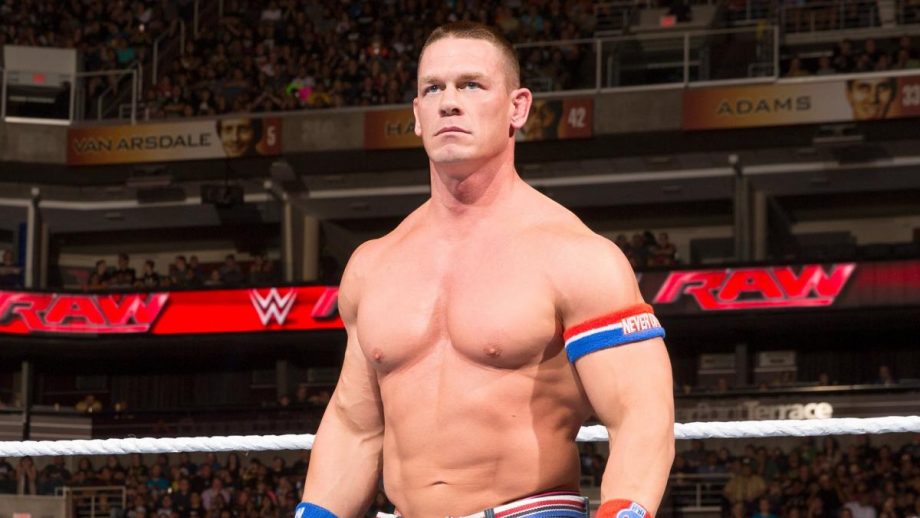 WWE star John Cena is not simply an ordinary wrestler in WWE playing by the wrestling storylines. He is also a motivational speaker, and impresses the WWE Universe with his inspirational quotes and stories.

Now, Cena has tweeted his latest Friday motivation for the netizens. In his latest quote, he advocates the importance of having to learn continuously and set aside the worry about perception of others.

Check out this quote below, that has also got Twitterati talking and reacting positively.

If you follow John Cena – both as a wrestler as well as motivational speaker, do share your insights with Parimatch News on social media.

In related news, John Cena is almost semi-retired from WWE. He was the “face” of the company for over a decade and his absence is now being felt by the Vince Macmahon-led company as they struggle to find the next “face”. Roman Reigns has been projected as a viable candidate, but has been largely rejected by the WWE Universe.

Then, who else is the next John Cena; could it be Lars Sullivan, Bobby Lashley, Drew McIntyre, The Fiend Bray Wyatt, or Braun Strowman? All these superstars are on the brink of a major push; but would this push come in the nick of time? What do you think?

As far as Cena is concerned, he was last seen in Wrestlemania 36 in a defeat to The Fiend in an offbeat “blast from the past” match. SInce then, Cena hasn’t been seen in a WWE ring. With Wrestlemania 37 not too far away from now, Cena is likely to have an appearance at the Grandest stage of them all. But, in the leadup to Wrestlemania, WWE must find its next face so that there are exciting rivalries/storylines.