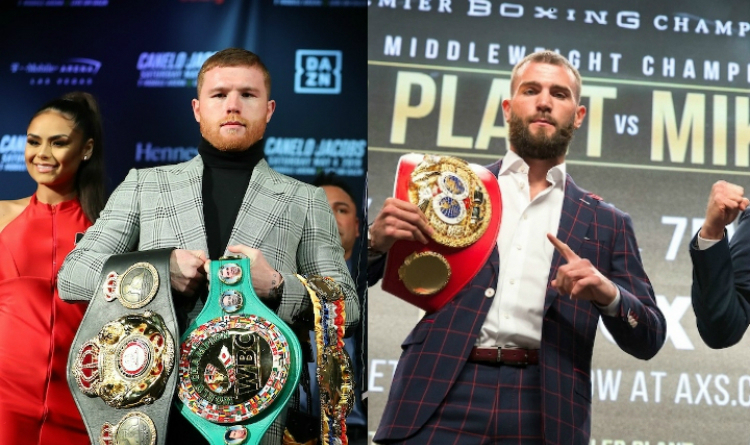 Plant compiled an impressive record of 20-0. He won the IBF belt last year and defended it twice. He is ranked fifth at super-middleweight by BoxRec but many experts believe that Caleb has the best skills in the division. However, Sweethands has not fought against A-level boxers yet. The strongest opponents he has beaten are Jose Uzcategui, Mike Lee and Vincent Feigenbutz.

Canelo has not lost since 2013 and goes on an 11-fight winning streak. Nevertheless, in his last bout against Sergey Kovalev, Alvarez had troubles with closing the distance. Plant is younger, faster and more technical than Kovalev is. Moreover, he has a 4-inch reach advantage over Canelo. Given these factors, a bout against Plant will certainly be a hard ride for the Mexican.

In an interview with BoxAzteca7, Alvarez claimed that he would return to the ring this year and was ready to take on Caleb on December 19 or 25. According to boxing insider Mike Coppinger, the contest will most likely be held on December 19 in Texas with fans in attendance.

Kazakhstani athlete Gennady Golovkin is set to defend the IBF middleweight title against Kamil Szeremeta on December 18 or 19. In case GGG retains the belt, he might get a chance to fight Canelo for the third time. Their first bout resulted in a draw. In the second clash, Golovkin dropped a majority decision to Alvarez. Therefore, a trilogy between Gennady and Canelo makes perfect sense.