BRAVE CF will hold first tournament in Russia in January 2021 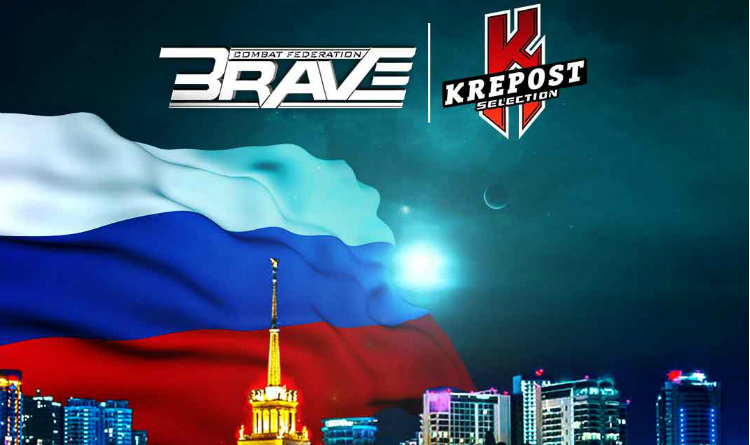 Bahraini MMA promotion BRAVE CF in conjunction with fight club Krepost will hold the first tournament in Russia on January 16, 2021. The competition is set to be hosted at WoW Arena in Sochi.

To meet this challenge, BRAVE CF sealed the deal with Moscow promotion Krepost. The Bahraini company has not disclosed the tournament’s fight card yet. However, it was reported that the Russian event would feature contestants from different countries. Members of team KHK Dagestan, founded by Shaikh Khaled, will likely take part in the competition.

The closest event BRAVE CF 45 is scheduled on November 12. It includes 4 bouts:

BRAVE CF 45 will be headlined by a featherweight bout between Gabriel Miranda and Dumar Roa. Miranda won 2 of 3 bouts in the promotion and is ranked 25 in Latin America by Tapology. Roa is a former LFC champion. He is coming off a loss against Masio Fullen and takes 28th place among lightweights from Latin America.