Bellator announced the first 4 events due in 2021 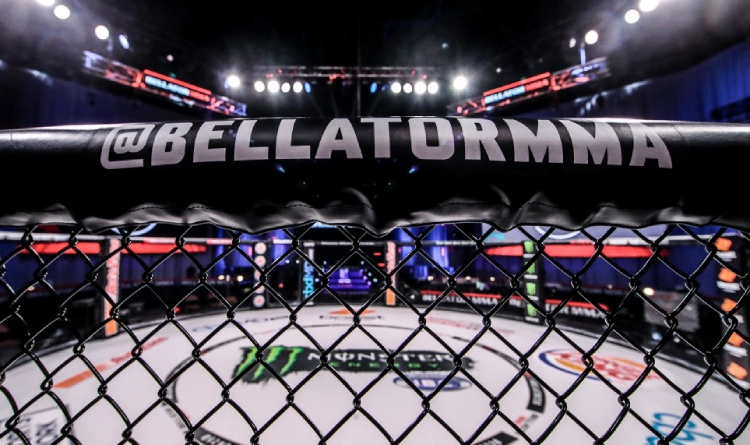 Bellator is set to finally come back in April after the 4-month break. The MMA promotion announced the first 4 events due in 2021.

Vadim Nemkov will defend the Bellator title against Phil Davis

According to the schedule, the company plans to hold 4 tournaments in April and May. Bellator 255 will open the 2021 Season on April 2. The competition is set to be headlined by a Featherweight Grand Prix semifinal bout between champion Patricio Freire and Emmanuel Sanchez. The athletes met inside the cage for the first time in 2018. The contest resulted in Pitbull’s victory via unanimous decision.

The following contest Bellator 256 is scheduled on April 9. A Light Heavyweight Grand Prix quarterfinal between Ryan Bader and Lyoto Machida has been booked for the main event. Former UFC contestant Corey Anderson and Turkmenistan sportsman Dovletdzhan Yagshimuradov are to fight in the co-main event.

Bellator 257 on April 16 will feature a rematch between light heavyweights Vadim Nemkov and Phil Davis. The first bout between the MMA artists resulted in Nemkov’s victory by split decision. Therefore, Davis wants to avenge and take away the gold from the Russian champion. Ex-UFC fighters Anthony Rumble Johnson and Yoel Romero will debut in the promotion in the Bellator 257 co-main event.

Bantamweight champion Juan Archuleta is expected to face Sergio Pettis at Bellator 258 on May 7. Archuleta beat Patchy Mix and won the belt last year. Pettis transitioned to Bellator from the UFC in 2020. He defeated Alfred Khashakyan, Ricky Bandejas and got a title shot.