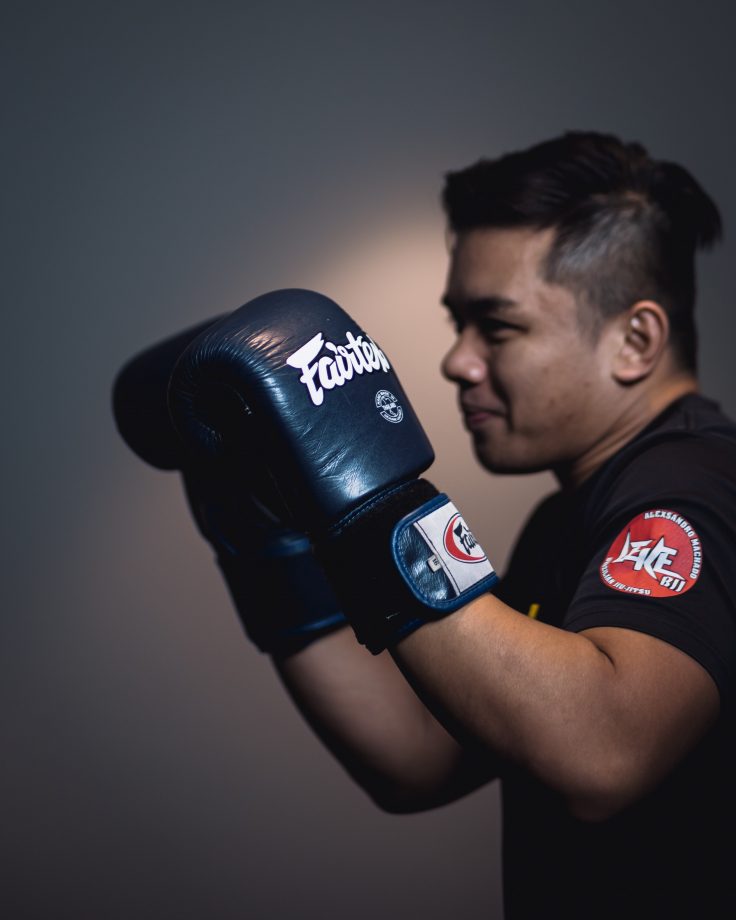 Due to the coronavirus pandemic worldwide, National Federation Secretary General Jay Kowli told that the Asian Boxing Championship had been postponed to next year, earlier was due to be held in November-December 2020, India. The pronouncement was made in the online meeting held at the Asian Boxing Confederation Executive Committee.

“A rescheduling will be done in the future due to the current pandemic conditions. But India is the still host of the Championship, and now the tournament will be held in 2021. Further about 2021 championship will be discussed in November at the next meeting of EC. And if the things begin elsewhere in India, we can also go ahead with the Championship. But the discussion will have to hang around until the lockdown is over”

As we know, the COVID-19 pandemic has traumatized all the sporting activities worldwide, including the several major events – Olympics, and the T20 Cricket World Cup, postponed to the next year.

“We must be cautious as cases of infection are increasing everywhere. Until it is announced that the cases are reducing, it is best to pause for some time,” Kowli said.

The Asian Boxing Confederation (ASBC) executive committee has decided that only one competition is likely to be conducted, probably in November in China. Only the best boxers will participate so that the number of athletics can be kept low, but this is only a suggestion. This may or may not happen, too, in the future, depending on the situation.

In India, the number of infection cases has crossed 25 lakhs, but a small step has been taken towards sports recovery, starting with the National training camp in Patiala. In August, nine top Indian boxers resumed training at the Camp.