Andrade vs Williams: will Boo Boo defend the WBO title against The Machine? 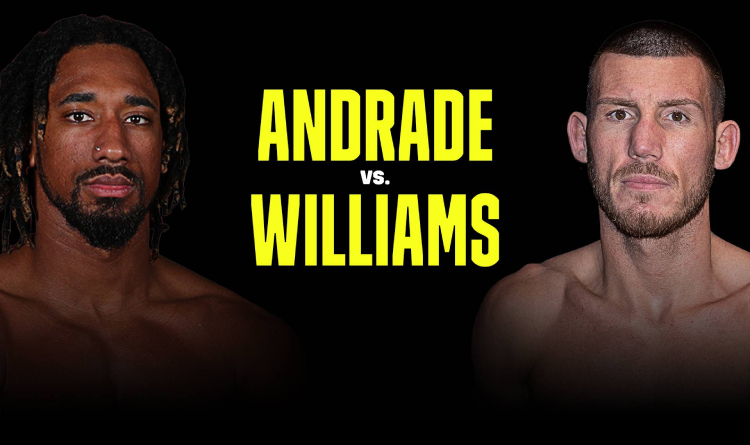 Andrade to fight against Williams

Demetrius Andrade is set to defend the WBO middleweight title against Liam Williams on April 17. Will The Machine take the belt away from Boo Boo?

Andrade is an undefeated boxer with an exceptional record of 29-0. He started his professional boxing career in 2008 and won the WBO light middleweight crown in 4 years. In 2015-2017, Boo Boo added the WBO International and WBA (Regular) titles. Demetrius moved up to the 160-pound division to challenge Walter Kautondokwa for the WBO gold. He captured the belt and retained it in 3 contests. BoxRec ranks Andrade fourth at middleweight. 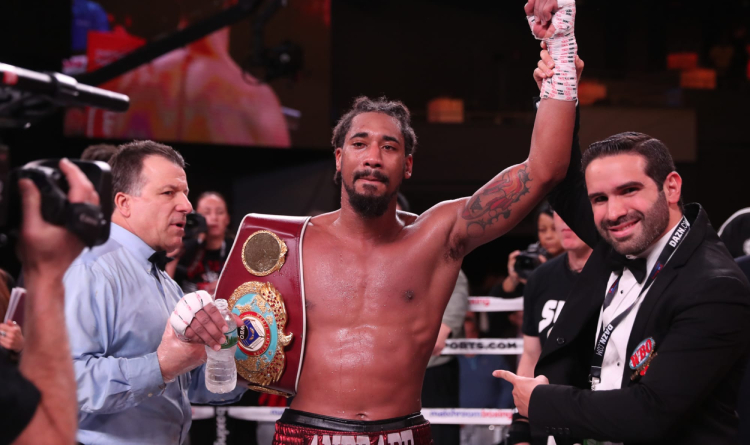 Andrade with the WBO belt

Williams started his professional boxing career in 2011 and compiled a record of 23-2-1. The Machine earned his first gold, the Commonwealth light middleweight title, in 2014. A year later, he defended the crown and won the British belt. Liam became a WBO European champion in 2016 but failed to get the WBO crown in a clash against Liam Smith. Williams moved up to middleweight in 2018 and captured the British, WBC Silver and WBO Inter-Continental titles in this weight class. Liam currently takes eighth place at middleweight. 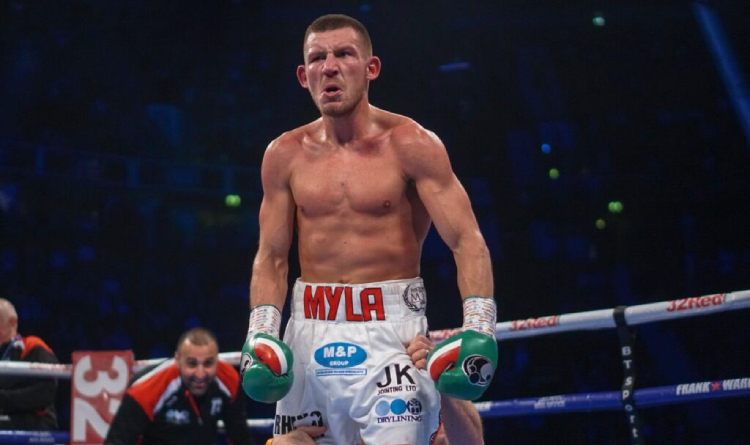 Williams in the ring

Liam is 3% more powerful, but Demetrius has a 20% better ability to take blows. Besides, Boo Boo faced stronger opponents with higher punch resistance. 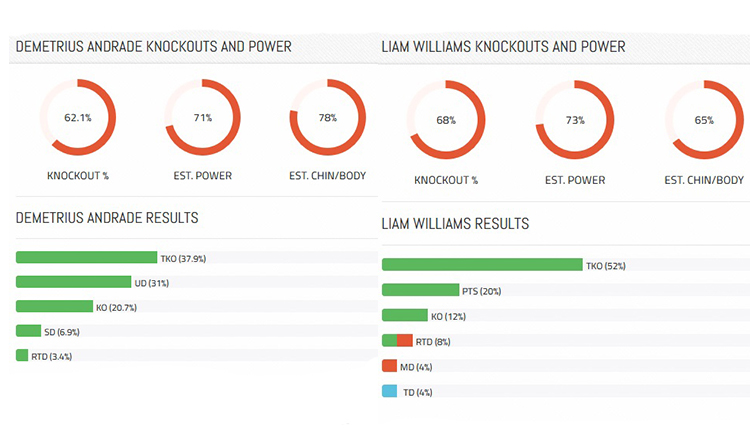 According to the results of the boxers’ previous bouts, Williams lands 6% more punches per round (17 versus 16) but absorbs twice as many strikes (8 versus 4). Andrade delivers 17% more significant shots per heat (14 versus 12) and has a much higher accuracy rate (38% versus 25%).

Demetrius is a more versatile striker, because he throws diverse combinations and mixes body shots with head punches much better. In addition, Boo Boo is faster, more unpredictable and lighter on the feet. Both sportsmen are outside fighters. Demetrius has a 3.5-inch reach advantage. Given this fact coupled with Andrade’s impressive footwork, Liam will definitely have troubles with closing the distance.

Boo Boo is more accurate, has solid defence and looks better at the far range. In case he keeps Williams at the end of his punches, Andrade will nullify his rival’s offensive skills and heavily outstrike him. Considering all these factors, Liam has a low chance to win the contest.

Andrade’s finish rate is 62%. Williams has never been knocked out before, but his strike resistance is relatively low. Thus, Demetrius is expected to win the clash by KO/TKO. As a rule, Boo Boo ramps up the pace in the middle of a fight, and his average winning heat is sixth. Consequently, the contest will most likely be over within 10 rounds.