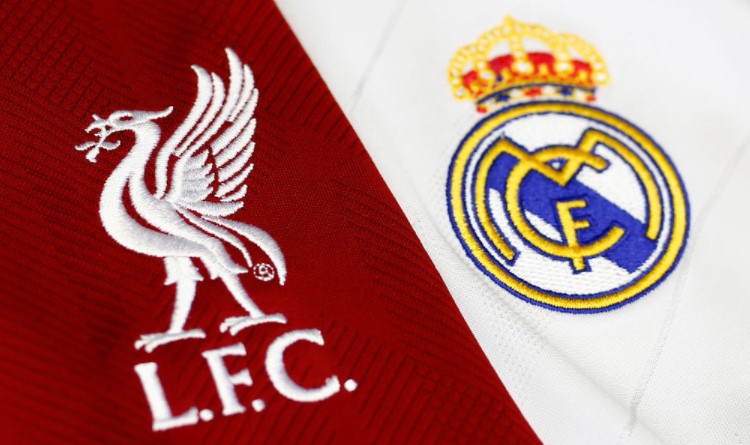 The second leg of the Champions League quarter-final between Liverpool and Real Madrid will be played on 15 April, 0:30 IST at Anfield

The unstable Liverpool will be praying for luck against Spanish opposition at Anfield when Real Madrid pay a visit for the second leg of their Champions League quarter-final clash on Thursday.

It seemed like it was just a bad day for Liverpool with Trent-Alexander Arnold’s shocking worst display in the season, moreover, his teammates were disgusting as well. The visitors have a huge advantage in the form of 2 goals before the second leg. But that doesn’t mean the English team will be hopeless, they need to try their best and we know what Liverpool are capable of, remember their comeback against Barcelona in the last Champions League campaign.

Liverpool’s players are not having their best season. Jurgen Klopp’s side had hoped to defend the title but was unable to cope with the task. A busy schedule and a large number of matches have affected this team, who have ‘raised the white flag’ in the middle of the season. Injuries of essential players and strange coincidences, setbacks made this season too tough for Liverpool.

The Reds are currently struggling to finish in the top four, but even with that task, there are some problems.

Liverpool are sixth with 52 points and are three points behind fourth-placed West Ham. Such a handicap leaves the Liverpool team with a certain chance of success to see European tournaments next season.

In the Champions League, the situation for the team remains extremely difficult. In the away game against Real Madrid, the Reds did not show their best football and therefore deservedly lost 1-3.

Real Madrid had a poor start to the season. The club’s performance was so poor that talk of Zinédine Zidane’s possible sacking as head coach persisted into the winter.

However, the team kept their morale up by reaching the play-offs in the Champions League. Furthermore, thanks to Saturday’s victory over Barcelona and another defeat of Atlético Madrid, Real is now just one point behind them.

Don`t miss out 💥: Real Madrid moved top of La Liga with an essential victory over Barcelona in an El Clasico.

In the Champions League, Real Madrid looked solid and in the first leg as they beat Liverpool 3-1 on the road and easily pasted the previous tournament stage.

Wednesday’s second leg represents the eighth meeting between Liverpool and Real Madrid, with the Reds boasting three wins compared to Real’s four – all of which have come in the last four meetings between the clubs. Liverpool have welcomed Los Blancos to Anfield twice previously, and the Merseyside giants stormed to a 4-0 win in the last 16 of the 2008-09 tournament before losing 3-0 in the 2014-15 group stage.

Benzema’s four goals in this fixture sees him lead the way as the top scorer, and having lost four in a row to the Spanish giants, Liverpool could set an unwanted record of five consecutive defeats to a single opponent in Europe this week.

Statistical preview of the match Liverpool vs Real Madrid:

Liverpool secured a late 2-1 win over Aston Villa to end their dire home league record, which should be a confidence booster for their second leg meeting with Real Madrid. After a 3-1 first leg loss, they need to make a quick start to go further. With a two-goal lead and a tight schedule, Real Madrid will surely try to adapt to their opponent’s chosen strategy. Liverpool will go forward, and the absence of Los Blancos` defensive leaders should result in chances against Thibaut Courtois. Even a conceded goal will not particularly affect the home side’s task. Liverpool need to score and do so as many times as possible. And this practically guarantees a spectacular and solid performance.

Liverpool Individual Total Over 1.5 (Parimatch gives 1.68 for this scenario).