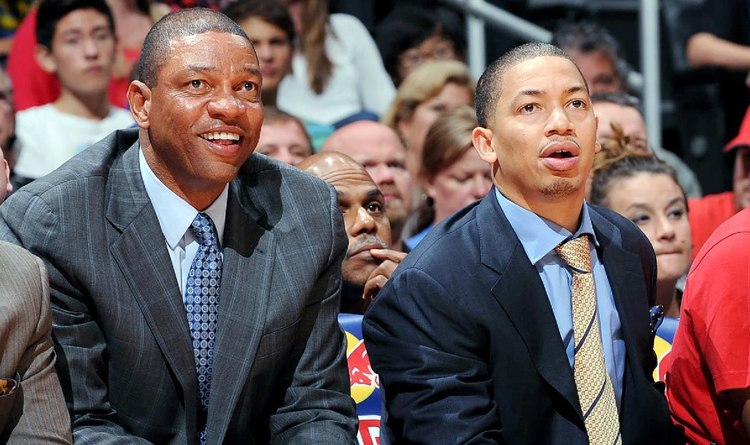 The Los Angeles Clippers announced on their official website about the appointment of a new head coach. Tyronn Lue, previously an assistant coach during the 2019-2020 season, became the Clippers’ 26th head coach.

The one, who led the Cleveland Cavaliers to three NBA Finals

Lue’s success as a head coach began in 2016 when the Cavaliers won their first NBA title. During the two following seasons, Lue took his team to the Finals, becoming:

The LA Clippers believe, that Lue is exactly what they need to win the next NBA season. According to Lawrence Frank (Clippers basketball operations president), Tyronn Lue has a unique vision of the game and people who play it, and such talent will with no doubt help Lue to lead his team to success.