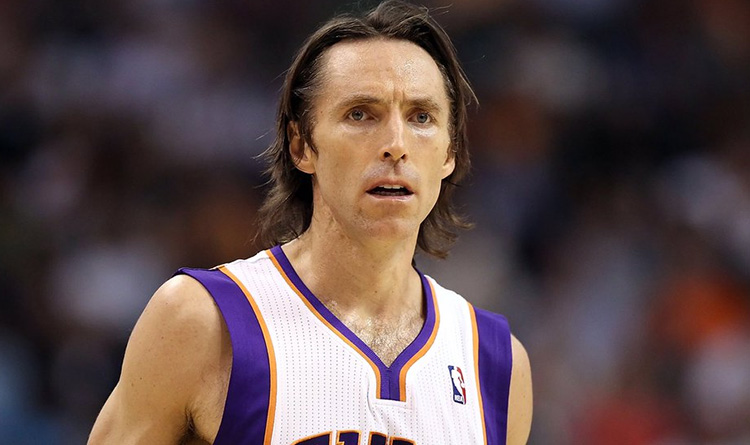 Steve Nash, who was recently named new head coach of the Brooklyn Nets, is going to lead the team to the championship during his first year of coaching experience. Nash revealed his grandiose plans to season-ticket holders during a virtual town hall on Tuesday.

Steve Nash is undoubtedly one of the best NBA point guards, he has 18 seasons of playing experience, two MVP awards and now he is the fifth head coach of the Brooklyn Nets.

The Nets believe that Nash can compensate for the lack of coaching experience with the ability to rally the team and his talent.

Steve Nash has a 4-year contract with the Nets and his goal is to lead his team to the championship in the upcoming season:

Experts believe that Nash can make Kevin Durant and Kyrie Irving a real superstar duo, giving the Nets a great chance to succeed in the 2020-21 NBA season.