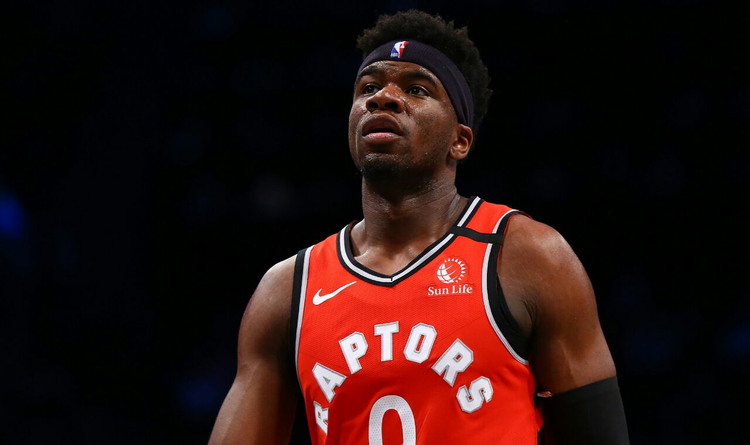 Terence Davis is a 23-year-old professional shooting guard, playing for the NBA’s Toronto Raptors. He was arrested after a quarrel with a woman at the Manhattan hotel. During the quarrel, she was punched in the face twice in the presence of a child.

As Davis faces 7 charges, including assault and endangering the welfare of a child, there will be an investigation by the NBA. The Toronto Raptors made an official statement expressing their willingness to cooperate with the NBA and support the investigation:

“Incidents of this kind are addressed and managed by the League through the Joint NBA-NBPA Policy on Domestic Violence, Sexual Assault, and Child Abuse. The Toronto Raptors take these issues very seriously, and we will fully cooperate and support the League in its investigation of this matter as we continue to determine the appropriate next steps for our team.”

The final decision will be made by commissioner Adam Silver. It is in Silver’s power to fine, suspend, or dismiss Terence Davis if he is proven to be guilty.