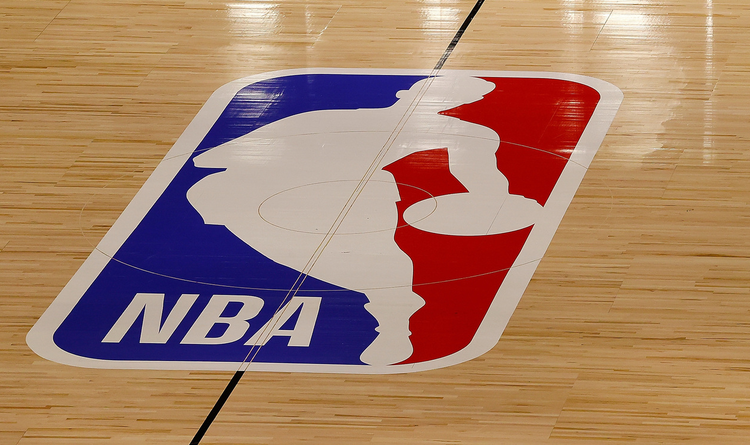 The 2020 NBA season is going to be unusual not just because of the early start, the escrow on athletes’ salaries will jump to 18 percent for the next two seasons. ESPN’s Bobby Marks calculated players’ money loss for the 2020-21 season.

As the league is facing financial losses, players’ salaries are going to change too. According to ESPN’s Bobby Marks calculations on his Twitter, NBA athletes are going to lose $720 million during the upcoming season:

“18% escrow in 20-21 would withhold roughly $720M from the players. That does not include reduced pay based on less games played. A player like Steph Curry could see his $43M salary reduced to $31M (factoring escrow and less games played).”

The NBA and National Basketball Players Association are discussing the possibility of reducing the escrow on players’ salaries to avoid such a drastic reduction in wages.