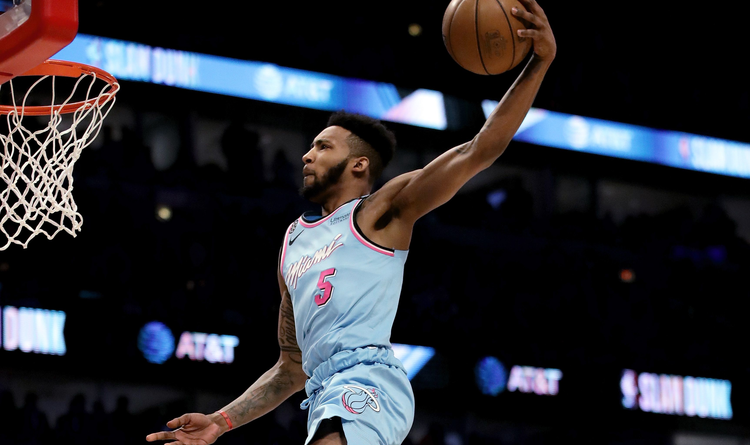 As the early start of the upcoming NBA season is scheduled for December 22, the offseason is going to be very compact. The only unknown item on the schedule was free agency. According to ESPN’s Tim Bontemps, free agency will begin on November 20, shortly after the 2020 NBA Draft on November 18.

There are several superstars to become free agents this year

NBPA and the NBA are still discussing the details of the forthcoming 2020-21 NBA season and have recently made a decision about players’ salaries and the beginning of free agency, reported ESPN’s Tim Bontemps on his Twitter:

“The NBA and NBPA have reached an agreement on an amended CBA, sources tell Adrian Wojnarowski and me. Free agent negotiations will start at 6 PM on Nov. 20 and signings allowed at 12:01 PM on Nov. 22.”

The salary cap and luxury tax will remain $109.1 million and $132.7 million, respectively, the 10 percent escrow was agreed to be kept on the same level.

5 weeks between the 2020 NBA Draft and the beginning of the season are going to be very busy, top names of free agency are Anthony Davis, Brandon Ingram, DeMar DeRozan and Fred VanVleet.