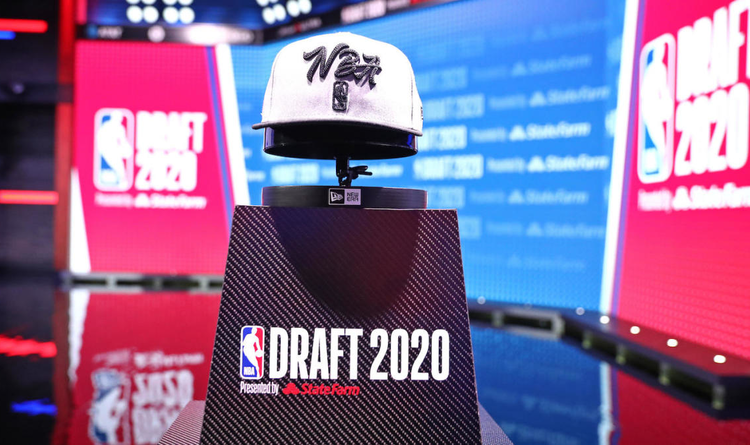 The NBA Draft is always one of the most long-awaited events of the off-season. It is time for the teams to draft young perspective players, to improve their rosters and to prepare for the upcoming challenge. A smart Draft pick may completely change the results of the next season. Pre-Draft days are always full of rumors and predictions and the 2020 Draft was no exception. There was a lot of talking about the potential top picks: LaMelo Ball, James Wiseman, and Anthony Edwards were expected to become the most wanted young athletes in 2020. As this offseason is the shortest in the NBA’s history and everything is moving and changing with enormous speed, it is important to analyze the main events. The best way to do it is to examine the top 10 picks and the most unexpected moments of the last NBA Draft. 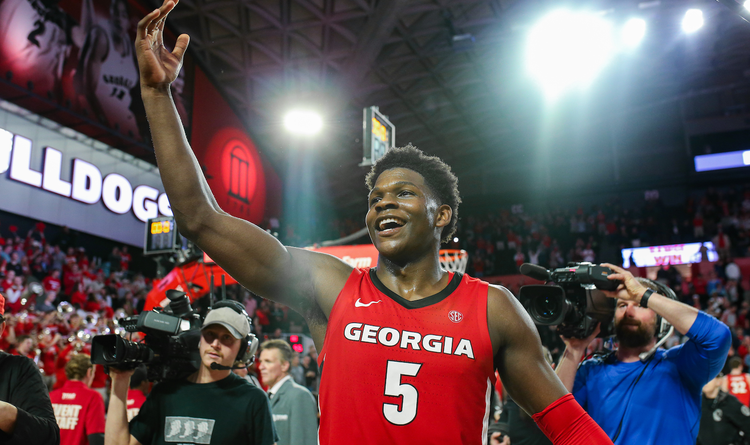 Anthony Edwards was expected to become one of the top prospects this year. The Minnesota Timberwolves used their right for the first overall pick to sign up the best offensive player in the Draft. Edwards is 19 years old and full of potential, his rare blend of athleticism, size, and speed makes Edwards an elite player of All-Star caliber. His only flaw is lack of defense, that’s what he’ll have to work on in Minnesota. 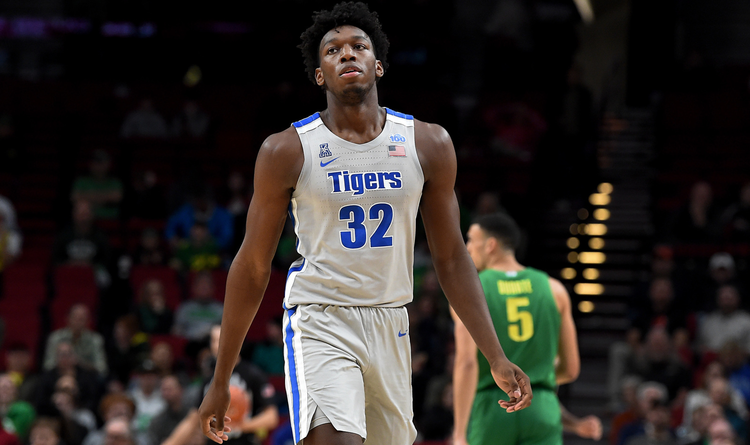 The Golden State Warriors are still working on building a victorious roster for the 2020-21 NBA season. The franchise picked not just one of the top prospects, but the most physically gifted one. Wiseman is a Memphis University freshman with great speed for such a big athlete. He is expected to be part of the Warriors’ offense and can protect the rim and generate shots from the perimeter. James Wiseman has shown great progress over the past years but the Warriors will have to work on his weaknesses: weak handle and inaccurate passes. 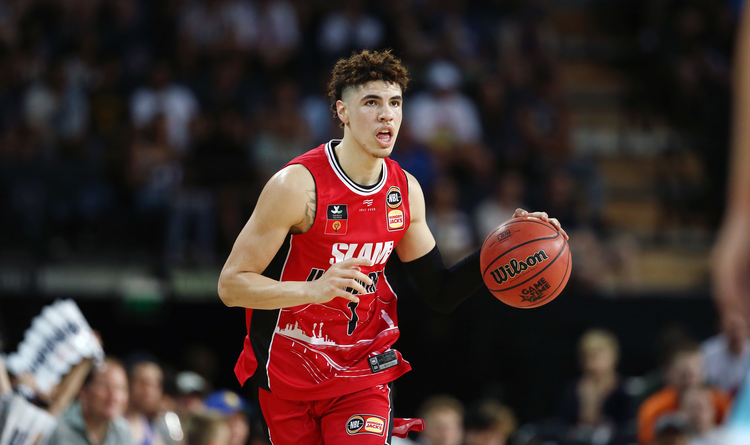 Undoubtedly the most scandalous of the top prospects, LaMelo Ball is joining the Charlotte Hornets. Ball’s main advantage over other young athletes is his experience. Since the nineteen-year-old athlete played in the Lithuanian league and the National Basketball League in Australia, he knows what it is like to play against experienced professionals. LaMelo Ball has a unique skill of analyzing the game and seeing everything on the court. He is an excellent ball handler and passer. LaMelo Ball is believed to become one of the NBA’s greatest players, but he needs to work on his defensive stance and poor shooting mechanics. 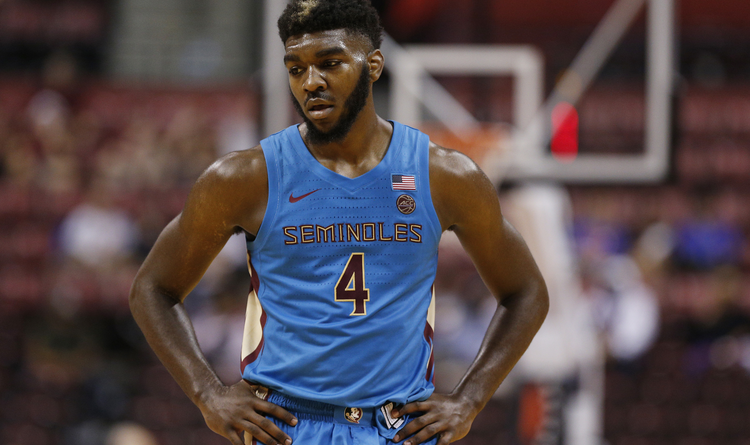 At first glance, Patrick Williams seems to be a risky choice for the Chicago Bulls. But Florida State forward is full of defensive potential and has the perfect physique for an NBA player. Even if Williams is raw offensively and needs to improve his outside shot, he is still a good playmaker and passer. 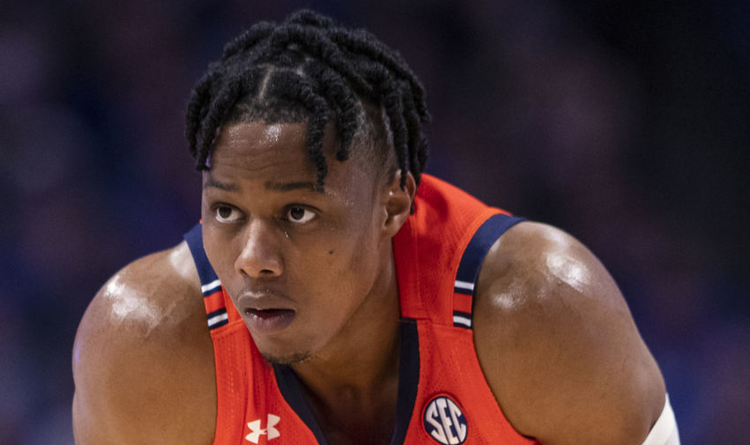 The Cleveland Cavaliers, who urgently needed to improve their defensive unit, used their No. 5 pick to sign up Isaac Okoro, who might be the best defensive player in the 2020 Draft. Okoro has a unique combination of strength, length, and quickness, combined with great skills and a high basketball IQ. Isaac Okoro is supposed to solve the Cavaliers’ defense problem but still has to improve his jumper and work on the offense. 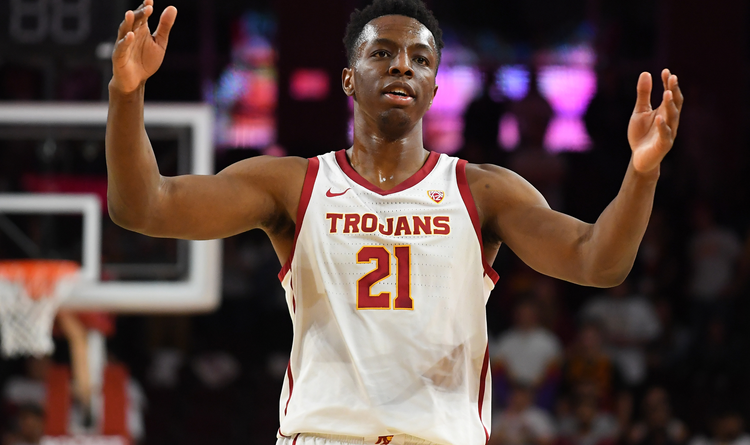 Onyeka Okongwu undoubtedly deserves to be one of the 2020 NBA Draft top 10 picks.  the Atlanta Hawks are getting a gifted athlete and one of the best offensive players in college basketball with great defensive skills. He might become a very efficient lob catcher and rim protector after getting stronger and working on being less quiet. There are rumors about the Hawks’ intentions to trade Onyeka Okongwu. 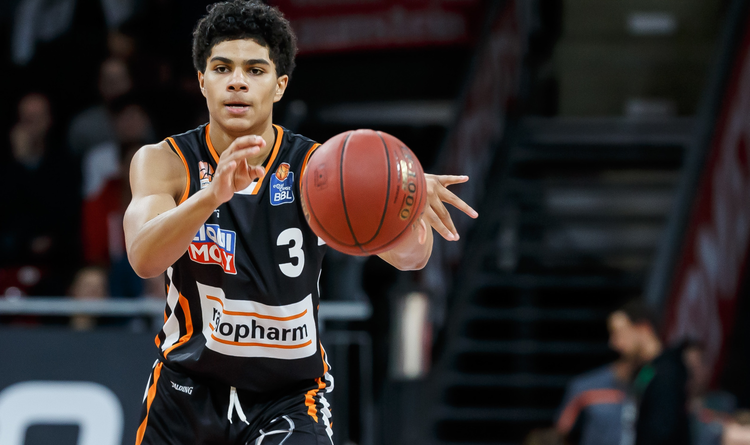 The Detroit Pistons are planning the franchise’s future and Killian Hayes seems to be part of their plans. Hayes has a lot of real game experience after playing in the top French league for several years. He might have some difficulties with passes because of relying too much on his left hand. The 19-year-old point guard is going to become a star player after working on his lack of elite athleticism and improving his shooting. 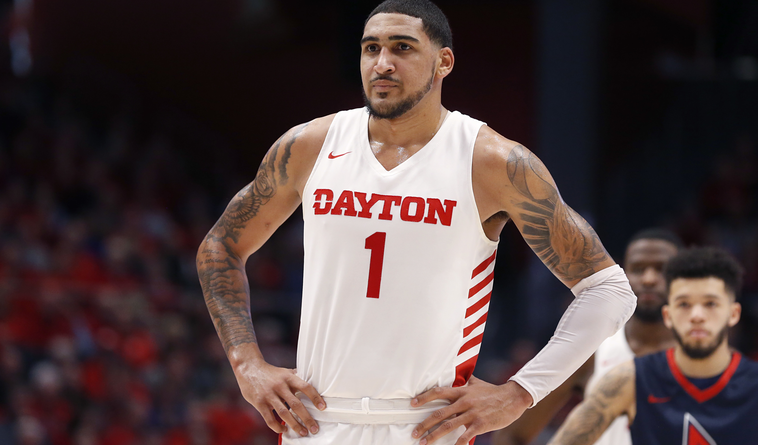 The New York Knicks are improving their roster with a fresh, young, and incredibly talented player. Obi Toppin was the best college basketball player of the 2019-20 season, he is a pure athlete and a strong playmaker with great offensive skills. Such a player is going to help the Knicks to get a little closer to the NBA Finals, but the team still has defense problems. 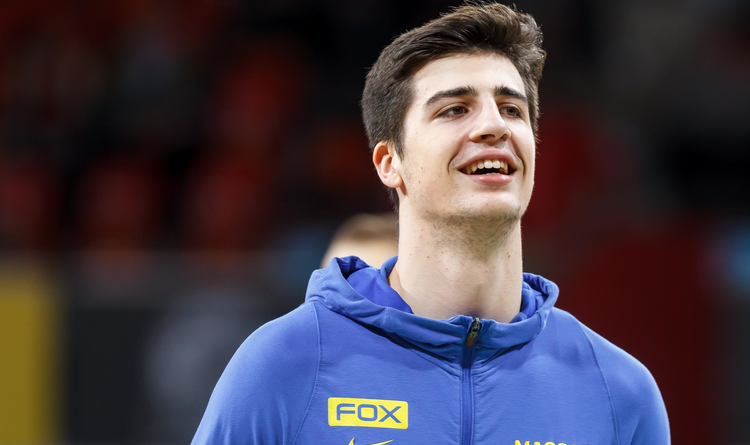 Deni Avdija was predicted to become one of the top prospects this year. He is one of the most remarkable basketball talents from Israel. Avdija is a gifted player with plenty of professional experience(appearance in the Israeli League and the Euroleague). The Washington Wizards were happy to use their No. 9 pick and sign up Avdija, who just needs to work on his jumper to rise to the next level. 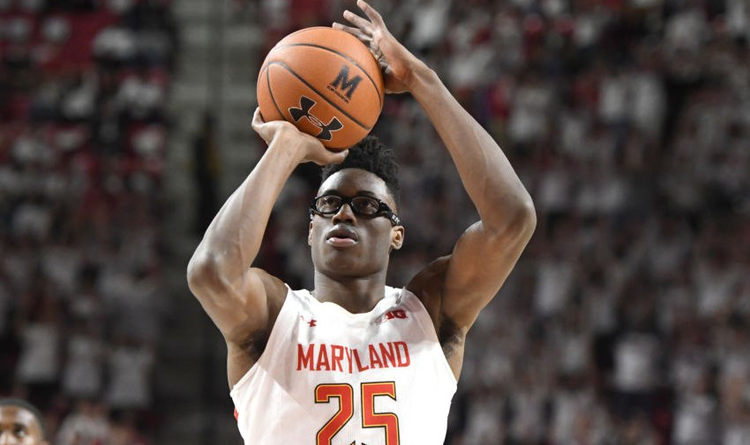 Nobody really expected the Phoenix Suns to pick Jalen Smith. The 20-year-old talented shooter is a nice fit in Phoenix, but he has to work a lot to become ready for the NBA. Even though Jalen Smith is a great defender with a high basketball IQ, the athlete still has to improve his speed and agility. If Smith becomes more athletic, faster, and will have agility changing directions, he is going to become a remarkable pro player.

The 2020 NBA Draft is showing the future of the NBA. New great players join the teams and are expected to bring the League to a new level. Anthony Edwards, James Wiseman, and LaMelo Ball are the names we will hear a lot during the upcoming season. Everyone understands that top prospects are writing the NBA’s future history. Even legends agree with it, LaMelo Ball told about Michael Jordan congratulating him after the Draft:

“I am actually really excited. I had great convos with them. Whenever I met them, everything was genuine, I loved it all, it was a great vibe. Even when I spoke to Michael Jordan on the phone, it was all love. Like he’s my uncle or something, already a part of the family…”

Young NBA players are going to work hard and prepare for the upcoming 2020-21 NBA season, starting on December 22. This season is going to show if they can handle the difficulties of professional basketball.