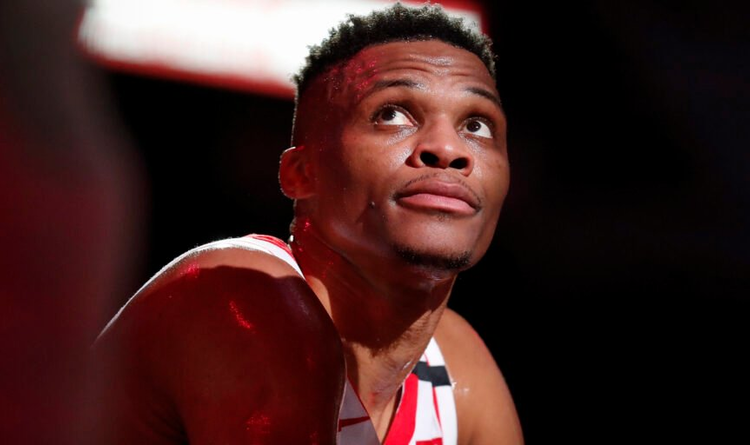 Michael Jordan, who currently owns the NBA’s Charlotte Hornets, was interested in trading for a star player to strengthen the team. The Rockets’ Russell Westbrook was reported wishing to leave Houston and seems to be an ideal variant for the MJ’s rooster, but the price might be too high, the Hornets are not willing to lose this year’s no. 3 Draft pick.

MJ’s team became the front-runners for the Westbrook trade

Michael Jordan is often considered to be the GOAT(Greatest Of All Times), but nowadays he is also the owner of the NBA’s Charlotte Hornets. Jordan and his team urgently need an elite player to raise the franchise’s profile and when it was reported that Russell Westbrook wants a trade to leave the Rockets, MJ’s team became the front-runners for the Westbrook trade.

Russell Westbrook is an elite basketball player for the NBA’ Houston Rockets. After beginning his professional career with the Seattle SuperSonics(who later became The Oklahoma City Thunder) in 2008, he was voted to the All-NBA Second Team three years in a row and helped the Thunder to get to the NBA 2011-12 season Finals. Despite several injuries in previous seasons, Westbrook got the All-Star Most Valuable Player award in 2015. Repeating his success and winning his second All-Star MVP award in 2016, Russell Westbrook NBA was voted to get the NBA Most Valuable Player Award during the 2016-17 season. Westbrook spent 11 seasons with the Thunder and was traded to Houston in 2019. His long list of awards also includes being a nine-time All-Star, 2 All-NBA First Team honors, 5 Second Team honors and 2 Third Team honors. He has the second-most triple-doubles in the NBA’s history.

Even though Russell Westbrook is ideally suited for the role of an elite player that the Hornets needs so much, NBA insider Kevin O’Connor told that Michael Jordan might give up on Westbrook if the deal includes this year’s no. 3 Draft pick:

“Sources: The Hornets likely won’t put the #3 pick in Wednesday’s draft on the table for Russell Westbrook. Hornets owner Michael Jordan certainly has interest in acquiring Russ, but the organization is clearly not overly zealous to make a deal. Nobody is.”

There are different opinions about Russell Westbrook joining the Charlotte Hornets. He is a top player due only to his athleticism, that’s why it is difficult to say for how long Westbrook will stay at his peak. Michael Jordan clearly wants to see Russell Westbrook as a part of his team’s roster, but he is ready to give up on him if the price is too high. The Hornets are not going to lose something as important as the no. 3 Draft pick they o