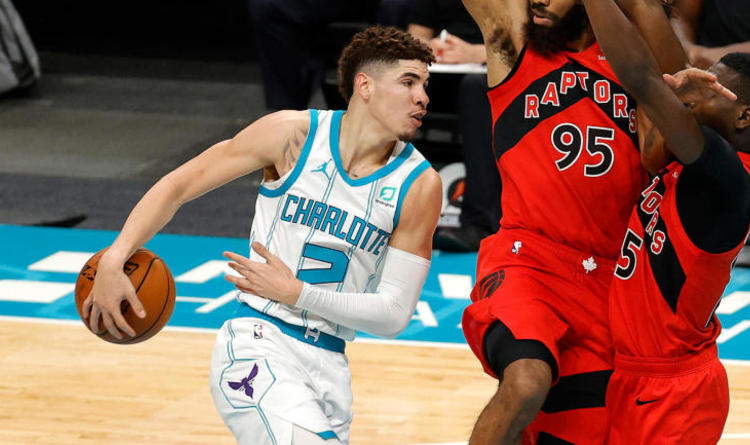 LaMelo Ball played his first game with the Charlotte Hornets and proofed being one of the top young NBA prospects. Even without scoring any points, Ball managed to influence the results and show his great talent. The young star still has a lot to work on but his future improvement might help the Hornets to get closer to the title.

LaMelo Ball was one of the most scandalous NBA 2020 Draft prospects. The youngest Ball started his professional career after joining the Lithuanian Basketball League and the Australian-based National Basketball League and unlike most young prospects, he has a lot of experience playing against professional athletes of high level. LaMelo Ball was expected to become the top prospect this year but he was showing both unsatisfying and great results during pre-draft workouts and ended up being picked by the Charlotte Hornets. Since he was selected third, Ball remains one of the best young prospects and is expected to improve as a player during his time with the Michael Jordan’ Hornets.

The 19-year-old point guard played his debute match with his new team on Saturday. The Charlotte Hornets faced the Toronto Raptors in a preseason game and LaMelo was passing like legendary NBA player Magic Johnson. Even without scoring a single point, Ball influenced the game with his brilliant passes. The young star has his own unique vision of the game and it helps Ball to perform complex elements like his behind-the-back no-look pass to Miles Bridges. Gordon Hayward, who joined the Hornets this year, commented Ball’s debut:

“He does a lot of things well out there on the court. Certainly rebounding, he was great on the glass then he pushes it. I think he’s gonna be really good for us this year.”

LaMelo Ball is an incredibly gifted player and the Hornets’ future. He is believed to become better than his brothers but now LaMelo has to train and work a lot on his offensive skills. After improving his shooting, Ball might change the Hornets’ franchise. He is a wonderful player to be the center of the renewed roster and to lead his new team to rise and win the title one day.