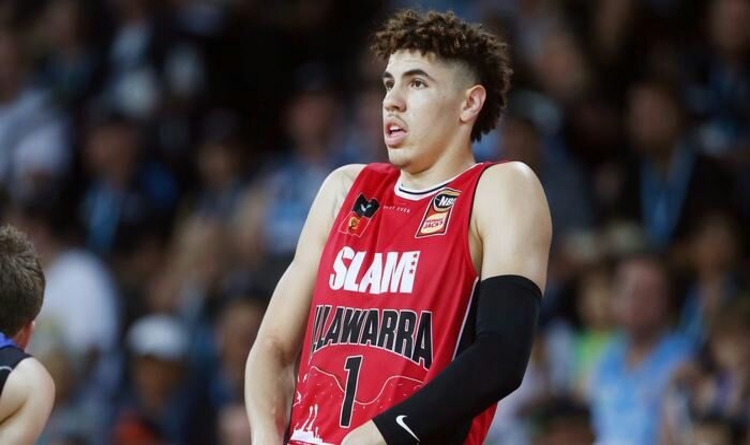 LaMelo Ball is a talented young player who was expected to become a top pick during the 2020 NBA Draft. But after meeting with the Minnesota Timberwolves, who own the No.1 pick, LaMelo began trending downwards.

As the Timberwolves have a right to make the No.1 pick in the 2020 NBA Draft, the Golden State Warriors, the Charlotte Hornets, and the Chicago Bulls own the No.2, No.3, and No.4 respectively. LaMelo is one of the top prospects, and he has already met or scheduled a meeting with all four teams. But there is a chance that LaMelo Ball might not become a top pick this year.

The Ringer’s Kevin O’Connor declared recently on The Mismatch podcast:

“I had a phone call earlier today with somebody who works in the league for a team and he and I talked a lot about LaMelo. There are a lot of people who wonder if he could fall outside the top five. Rick Bonnell, a Hornets writer, reported today that he hadn’t done well in interviews. I’m not sure what to make of that report but I’ve heard similar, that he hasn’t done great in these interviews and workouts and all that.”

LaMelo Ball is still a top prospect, but he has to work harder during the pre-draft process to stop trending in the wrong direction and be prepared for the Draft, scheduled for November 19.