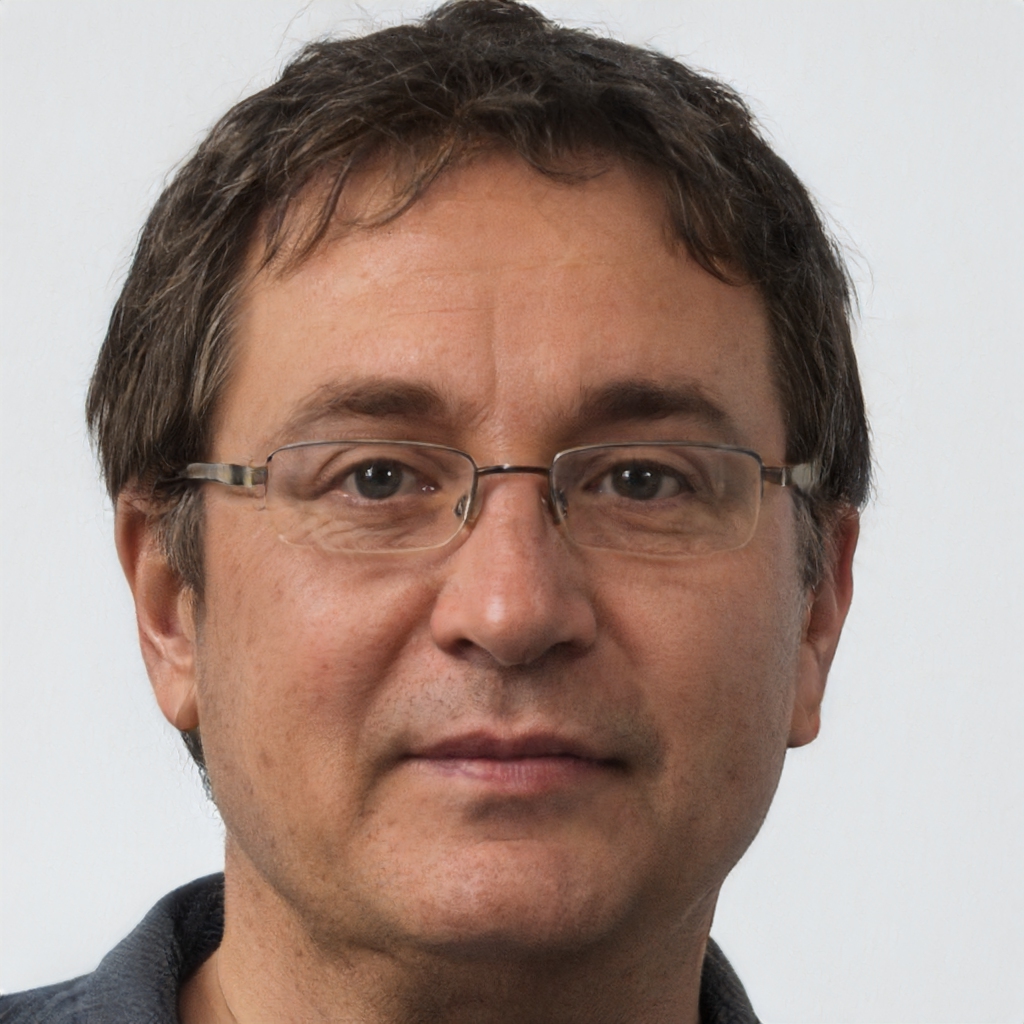 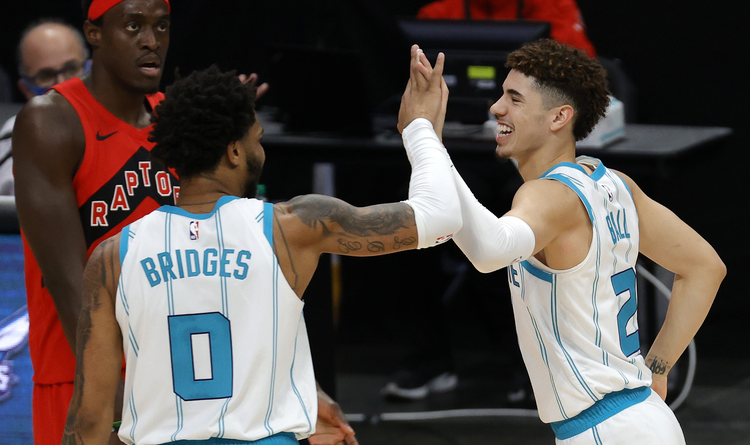 Dec. 12, 2020: LaMelo Ball(2) of the Charlotte Hornets gives Miles Bridges(0) a high five after a successful shot during their game against the Toronto Raptors at Spectrum Center in Charlotte

LaMelo Ball is still the most popular and scandalous young prospect. Even though Ball managed to become the youngest NBA player to score a triple-double right after his disappointing 0-point debut, Hornets head coach James Borrego and the athlete himself are not satisfied with LaMelo’s last two games.

The 2020 NBA Draft was full of different rumors and predictions, and young prospect LaMelo Ball managed to make most of the scandalous headlines. His professional experience and great training were believed to make LaMelo the best 2020-21 prospect. Disappointing NBA scouts with his unimpressive pre-draft workout, the rookie was eventually picked by the Charlotte Hornets with their No. 3 pick.

After playing for several teams in the Lithuanian Basketball League and the National Basketball League in Australia, LaMelo Ball knows how to play against experienced professionals and can become a real NBA superstar. That is why everyone was very surprised with the potential top player’s  0-point NBA debut. Some experts believe that Ball may have been overestimated due to the hype that follows him everywhere.

The situation was changed by LaMelo Balls’ phenomenal performance against the Atlanta Hawks. The rookie managed to score 22 points, 12 rebounds, and 11 assists, becoming the youngest NBA player to score a triple-double. LaMelo broke his first record at 19 years, 140 days old, overtaking Markelle Fultz(19 years, 317 days). Even though this record shows that LaMelo is ready to play against NBA professionals, Hornets head coach James Borrego is not happy with the rookie’s last games. He believes that Ball has to get better to help the team get closer to the Finals:

“If you’re turning the ball over five times in 16 minutes, that ain’t gonna cut it for me. If you’re doing that on the offensive end, you better be bringing something defensively.”

The young athlete himself is not satisfied with his last two games. LaMelo Ball is going to improve his skills and concentrate on getting better and growing as a player. He is full of championship potential and might become a professional superstar very soon.