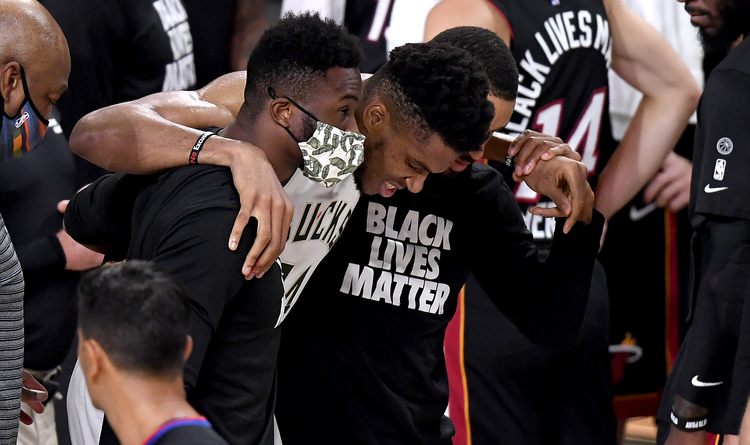 NBA-connected health officials expressed their concerns about the coming season’s early start. There are high risks of injury for those who have not played for a long time or will not have enough time to recover during the short offseason.

There are rumors about Lakers’ veterans skipping the first month

As the offseason after the latest Finals will be the shortest in the NBA’s history, it will be tough for those 8 teams, who had an 8-month break: the Bulls, the Hawks, the Warriors, the Knicks, the Timberwolves, the Hornets, the Cavaliers, and the Pistons. The Lakers and the Heat will have two times less rest between the Finals and the beginning of the new season, there are rumors about Lakers’ veterans skipping the first month of the 2020-21 NBA season to recover. ESPN’s Baxter Holmes quotes anonymous NBA-connected health officials worried about the high risk of injuries due to early start and lack of preparation:

“You have to consider what these super-high-end exertions are, the max speed, cutting and multidirectional movement and the high-end athletic environment that only a game can give you,”

“When you see the teams that were fortunate enough to go to Orlando, they got that stimulus as recently as 120 days ago. For the two finalists, it is a pretty quick turnaround to allow for full recovery. But it’s a far greater thing for someone to not have that stimulus since March.”

League officials believe that athletes will have enough time to fully prepare for the upcoming season, scheduled for December 22.