Head coach Brian Shaw about Princepal Singh in the NBA G League: “He improved the most out of everybody” 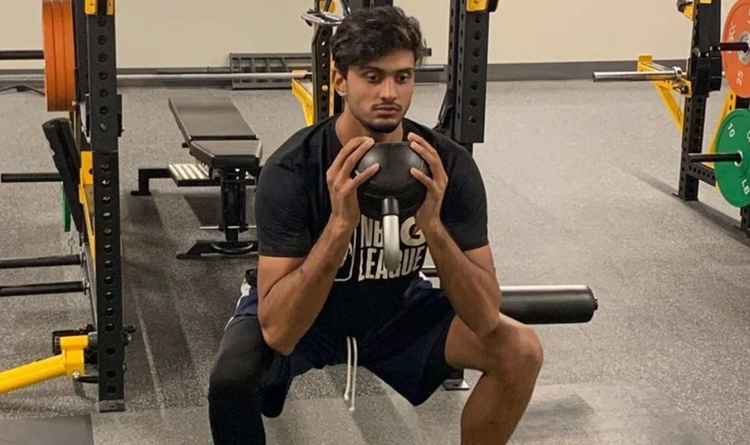 Princepal Singh has a dream to join the NBA Draft

Since basketball is rapidly gaining popularity in India, Indian athletes more and more often rise to the next level and join the world’s best Leagues. Princepal Singh is one of that young talented players, he managed to become the first NBA Academy India student ever to sign a professional contract with the NBA G League. The 19-year-old started playing basketball only five years ago and his progress is unbelievable. Princepal Singh’s journey from the Ludhiana Basketball Academy to the NBA Academy India, the NBA Global Academy, and finally to the NBA G League is a great example that every young Indian basketball player has a chance to start a professional career.

After joining his teammates at Walnut Creek, Singh started training together with young international prospects of high level. Singh’s head coach is a five-time NBA champion Brian Shaw, who is expected to share his experience and make young prospects ready to play shoulder to shoulder with professional athletes. Shaw told the reporters about Princepal Singh’s great improvement after joining the G League Ignite:

While training to become an elite professional player, Princepal Singh also joined the Indian basketball team to compete in the FIBA Asia Cup 2021 Qualifiers Window 2. Singh was surrounded by Indian top athletes but the team lost to Lebanon on November 27 and Bahrain on November 29. Indian players have to show their best game during the third window.

Princepal Singh is continuing his NBA journey and is expected to rise to a higher level during this season. Since he is not even close to his ceiling and has a dream to reach the NBA Draft as soon as possible, talent and strong spirit might help the young athlete to join the most popular League in the world.