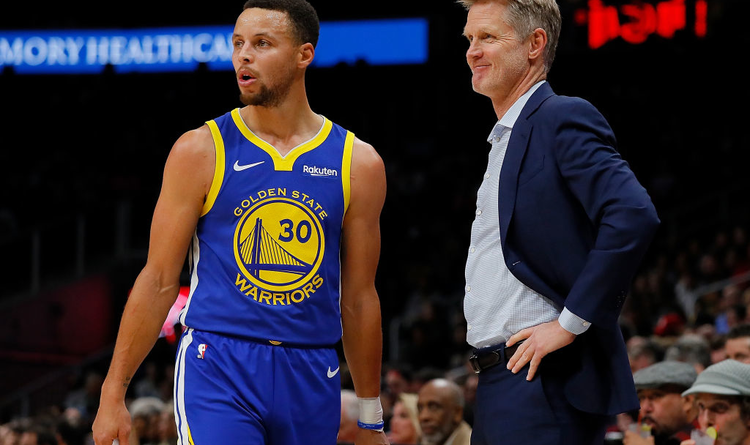 The Los Angeles Lakers, who won the 2020 NBA Finals will have to defend the title during the upcoming 2020-21 season, starting on December 22. The Golden State Warriors are likely to become the ones to beat LeBron’s team, told NBA analyst Stephen A. Smith.

The early start would be no good for Lakers veterans

Since the exact date of the forthcoming NBA season was established, forecasts of the possible course of events begin to appear. The Lakers and the Warriors are both tops of the league, but the early start would be no good for LeBron James and other Lakers veterans. They are going to have almost no rest after the 2020 NBA Finals and there is a lot of uncertainty with many Lakers’ athletes hitting free agency. At the same time, the Warriors will have two superstars playing together. Stephen Curry and Klay Thompson are an incredibly effective duo. Both stars are ready to play, fully recovered from last season’s injuries. The Golden State Warriors’ chances to win were revealed by NBA analyst Stephen A. Smith in the latest episode of First Take:

“In terms of the direct question, ‘Who has the best shot to knock off the Lakers?’, it would be the Golden State Warriors. They have the greatest shooting backcourt known to man. There has never been anybody, backcourt in NBA history that can shoot like these brothers, Steph Curry and Klay Thompson.”

The upcoming Draft, free agency, and then start of the 2020 NBA season will show who will become the next NBA champions.