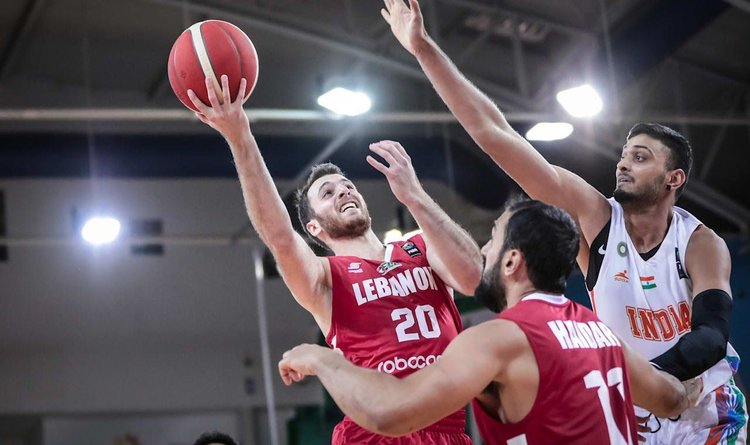 Do Indian athletes have a chance to join the FIBA Asia Cup 2021?

The Indian basketball team joined the FIBA Asia Cup 2021 Qualifiers Window 2 with a sufficiently high chance of winning. The improved roster for Window 2 was revealed by the Basketball Federation of India:

Even though Amritpal Singh and Aravind Annadurai did not participate in the match against Lebanon, the team is led by Muin Bek Hafeez, who is supported by Amjyot Singh. The star player of Window 1 and one of the best hoopsters in India playing shoulder to shoulder might help their team to beat Bahrain.

The NBA’s Princepal Singh and Amjyot Singh Gill are expected to become an important part of the team during the second part of the Qualifiers.

Unfortunately, the Indian Team’s lack of defense led to Lebanon taking a dominating position and winning with almost no resistance. The highest scorers were Wael Arakji from Lebanon with 20 points, 4 rebounds, 2 assists and Amjyot Singh with 25 points, 5 rebounds, 2 assists.

Since the Indian basketball team lost to Bahrain 68-67 and defeated Iraq 94-75, it ranks third in Group D. After losing to Lebanon 60-115, India is still third and needs to get one step higher to qualify for FIBA Asia Cup 2021.

Window 2 final match for India will be against Bahrain on November 29 and the athletes should do their best to take one of the direct qualification slots.