Disney to make a movie about the Greek Freek 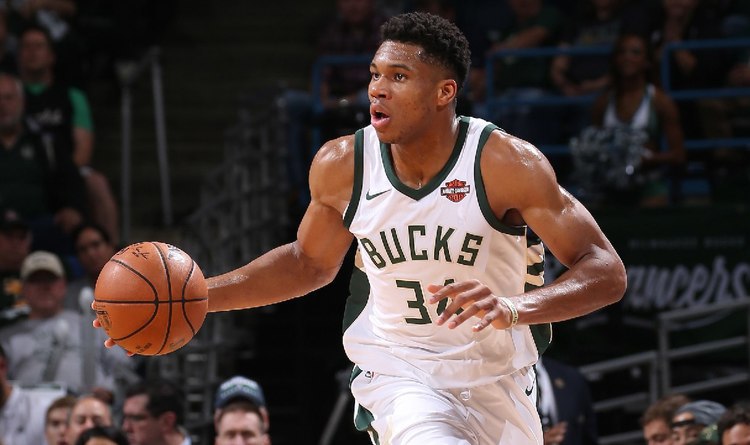 Disney is going to transform Giannis Antetokounmpo’s life story into a documentary film titled “Greek Freak”, showing his journey from being a poor undocumented immigrant in Greece to becoming one of the most promising NBA athletes.

Giannis Antetokounmpo’s story is full of inspiration: rising so high to become a 2-time Most Valuable Player, 4-time NBA All-Star, and the Most Improved Player. The Milwaukee Bucks became a final point of this long journey, Giannis became a star and the 26th Highest Paid Athlete in the World.

Very little information about the movie has been announced so far, but Giannis confirmed the beginning of the casting on his Twitter:

Fans can enjoy the “Greek Freak” documentary on the Disney+ streaming service, movie release dates and other details are still not revealed.