Coronavirus returns to the NBA 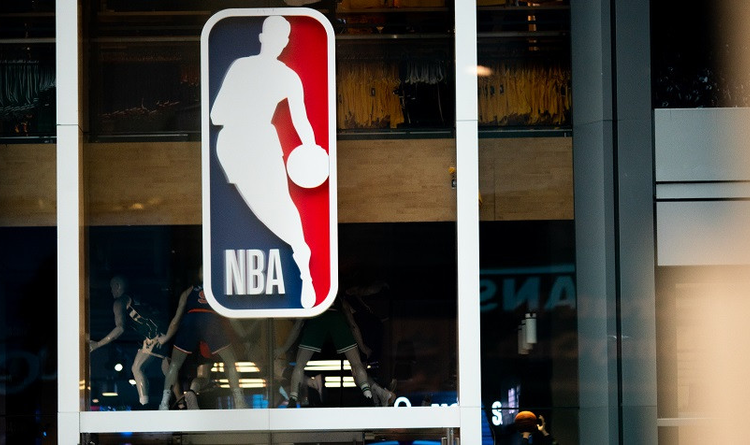 The pandemic is continuing its spread across the world and it did not skip the NBA. The League started testing players for infection and got unexpected results. The Warriors were the first to announce that two players are isolated because of the coronavirus spreading right before the start of the new season.

Everything is worse than several positive tests

The COVID-19 pandemic became a major problem for the NBA during the 2019-20 season.

The League had to deal with massive infections among players, postponed games, schedule changes, and low money incomes. After stopping the rapid spread of the virus with the help of new health and safety protocols, the rest of the 2019-20 NBA season was held in a bubble environment. These safety measures helped the NBA season to continue and reach the Finals in October without players or staff members getting sick. Since the safety level seemed to be stable, the upcoming 72-game season was planned to start on December 22 in usual conditions(no bubble and fans allowed in some arenas).

But the situation changed after the League began testing players for coronavirus. The Athletic’s Shams Charania reported about the NBA officials’ expectations:

“Everyone across NBA expected a number of positive tests because players are reentering their markets and restarting the league’s cohesive health/safety protocols. This is part of the process and similar to when players were tested in-market prior to the July restart in Orlando.”

But everything is a little bit worse than just several positive tests, 48 of 546 players are infected and isolated. Two members of the Golden State Warriors are believed to be the first infected NBA players since July. The Warriors’ general manager Bob Myers did not name the sick players and the team delayed the start of their camp workouts.

It is difficult to say how the current COVID-19 situation will affect the upcoming season. As it is planned to start on November 22, less than a month might be not enough time to take the virus under control. The next few weeks will show if the coronavirus pandemic will change another NBA season.