Clemente Tops the List of Greatest Players from Puerto Rico 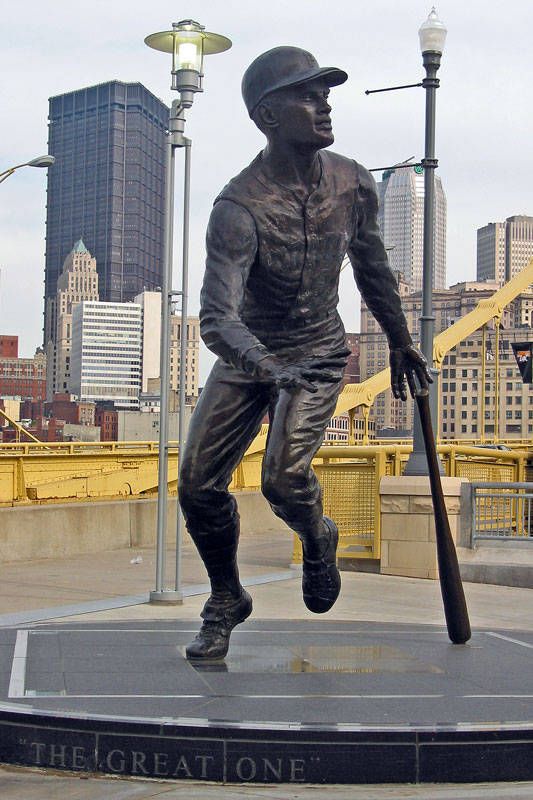 Puerto Rico has produced many best players for Major League Baseball (MLB). PR has also given the MLB some of the greatest ever players in the history of the game. The MLB’s celebration of the Hispanic Heritage month is held from September to October. Here are the top five PR players of all time.

Roberto Clemente still holds the number one position, and it’s not a surprise. Born in Carolina, Clemente is among the most iconic baseball players of all time. That is why MLB celebrates Clemente’s legacy every year as Roberto Clemente Day and Clemente Award. Clemente collected 3000 hits in his MLB journey. His batting average was .317 and he won two world series championships. He also won 12 consecutive Gold Gloves. Clemente’s death occurred in a plane crash in 1972 was a tragic moment for everybody, but his legacy will stay forever.

Roberto Alomar is the second-best basemen ever. He is an all-star for 4 franchises in this career of 17 years – The Padres, Orioles, Blue Jays, and Indians. He won ten Gold Gloves in his career from 1991 to 2001. His performance was great in fielding, hitting, and running. He finished with 2724 hits and 474 base steals. He has a batting average of .300 and won 4 silver sluggers and Hall of Fame in 2011. 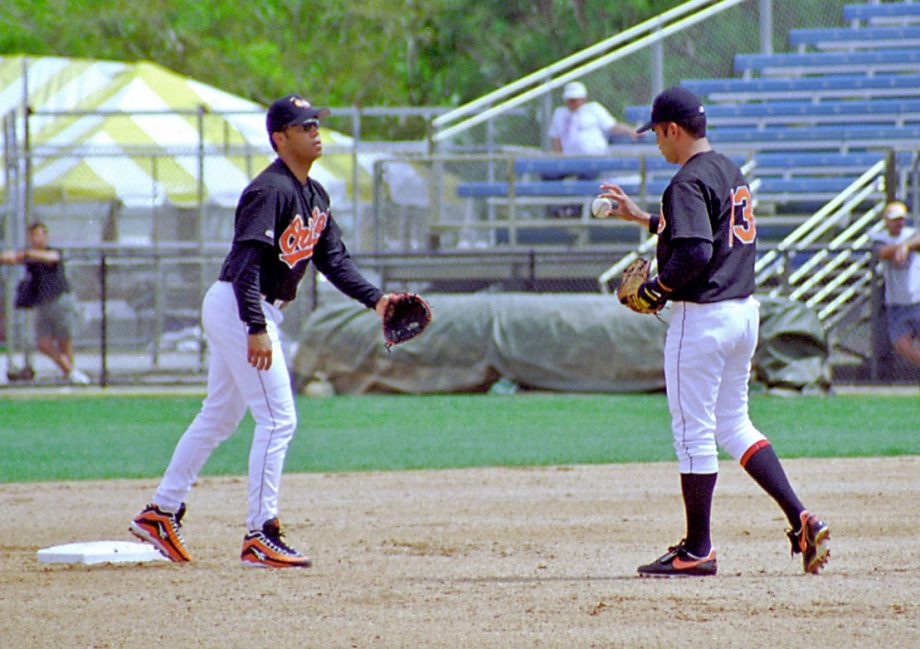 Ivan is the all-round beat catcher in the history of baseball. His true calling was his defense, and he scored 300 home runs and around 3000 hits. Rodriguez won ten consecutive Gold Gloves from 1992 to 2001 and won three more Gloves from 2004 to 2007. He remained a star for the Tigers, Rangers, and Marlins in this career of 21 years. 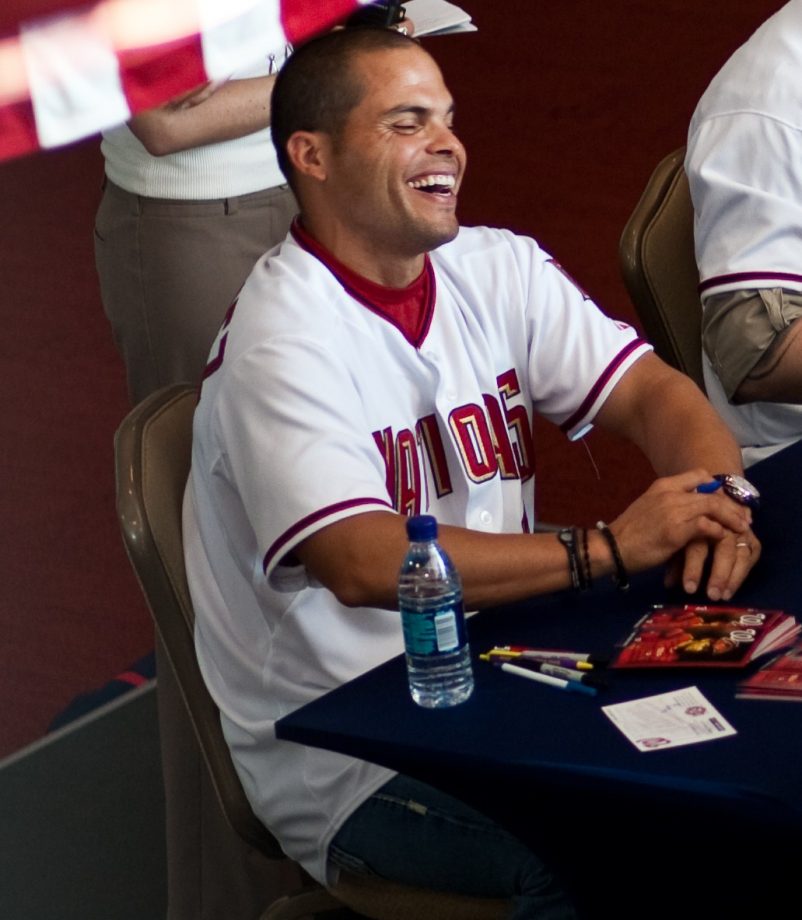 Similar to Ivan Rodriguez, Beltran is one of the best switch hitters of baseball. He was a defensive fielder and a power speed star who excelled in all areas of the baseball game. No player from Puerto Rico has scored more RBIs than Beltran’s 1587 or runs more than Beltran’s 1582. 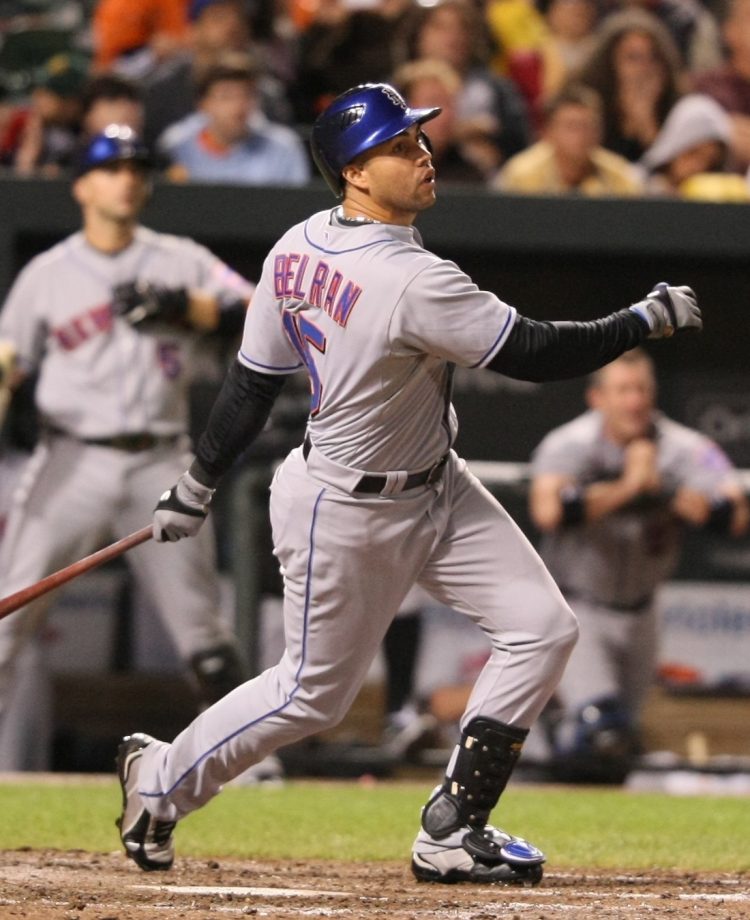