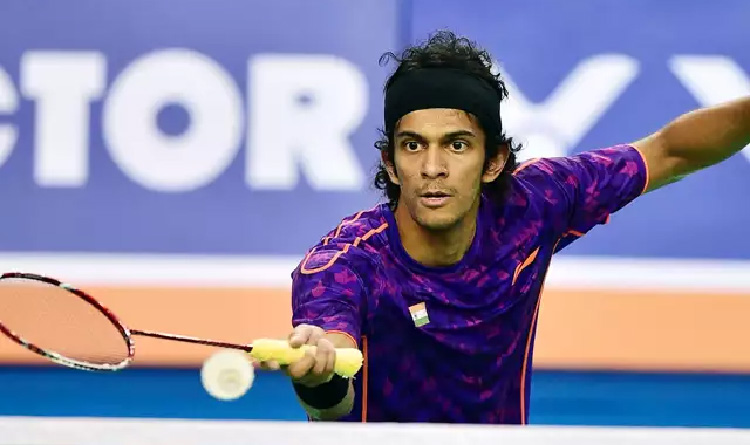 On Wednesday, Lakshya Sen, Ajay Jayaram, and Subhankar Dey withdrew from the SaarLorLux Open 2020. The players withdrew as a safety concern as they came in contact with Lakhsya Sen’s father-cum-coach DK sen. He was tested positive for Covid-19 during the mandatory pre-tournament screening in Frankfurt. He does not have symptoms but is in isolation to ensure everyone’s safety.

The SaarLorLux Open 2020 began on 27th October Tuesday. In a statement, the Badminton World Federation announced that Lakshya Sen, Ajay Jayaram, and Subhankar Dey would not compete in the tournament further. All three players were tested negative for Covid-19 and are now in isolation as per the local health authorities’ guidelines and BWF tournament health protocols.

DK Sen is isolated in his hotel room at Saarbrucken, Germany. Lakshya Sen was a defending champion at the SaarLorLux Open, and DK feels it’s unfortunate that Lakhsya had to withdraw. After testing positive, he was concerned about his son’s career and the safety of other players. He said he is fine, and there is nothing to worry about as he will follow every safety protocol and has no Covid symptoms. Sen further added that he and Lakshya are staying in different rooms, and they will soon take another test to see when they can return.

The Denmark Open marked the resumption of international badminton tournaments post-lockdown. After playing in Denmark Open, Lakshya Sen came to Germany for the Super 100 tournament, and he got a bye along with Subhankar Dey in their first round. On the other hand, Ajay Jayaram won his opening match against Maxime Moreels 21-8, 21-8, in a 19 minutes match.

He expressed his sadness over Lakshya withdrawing, but it was the best decision, keeping everyone’s safety in mind, Sen concluded.