Shuttlers Give Their Consent to Play in the Denmark Open 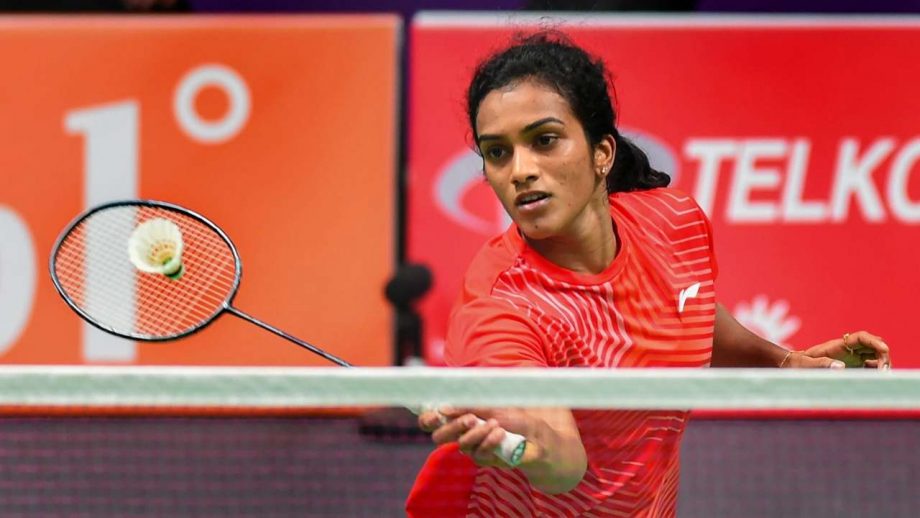 The Badminton Association of India (BAI) made it clear that the shuttlers who want to participate at the Denmark Open Super750 tournament, a $750,000 World Tour event, to be held at Odense in October, will be doing so at their own risk in the wake of ongoing Covid-19 pandemic.

Therefore, the authority has asked the players to submit a written consent by September 17, 2020. The consent should be addressed to the federation, as they will be fully responsible for the players’ travel and participation at the event.

Among the Indian shuttlers taking part are PV Sindhu, Saina Nehwal, Parupalli Kashyap, Ashwini Ponnappa, Lakshya Sen, K Srikanth, and Sikki Reddy, and Subhankar Dey were among those players who have sent their consent letters and will be participating in the super 750 event. These players are BAI’s top picks as suitable for the Olympics; there are other private players as well.

However, reportedly, the 25-year-old world champion, and Olympic silver medalist—PV Sinshu, had pulled out of the Denmark Open badminton tournament scheduled to be held in Odense from October 13 to 18, but later decided to participate after persistent requests from the Badminton Association of India (BAI) President.

She also plans to participate in the Asia Open-I and Asia Open-II scheduled to be held in November.

But the Thomas and Uber Cup, supposed to mark the resumption of international badminton, has been halted for the time being and postponed to next year, which is 2021, following a rise in the number of withdrawals because of the deadly COVID-19 pandemic. The governing body clarified that that it would not be possible to conduct a high quality tournament in the wake of the current pandemic, and hence it is best to defer the tournament.

However, the Danish Masters tournament was cancelled altogether.