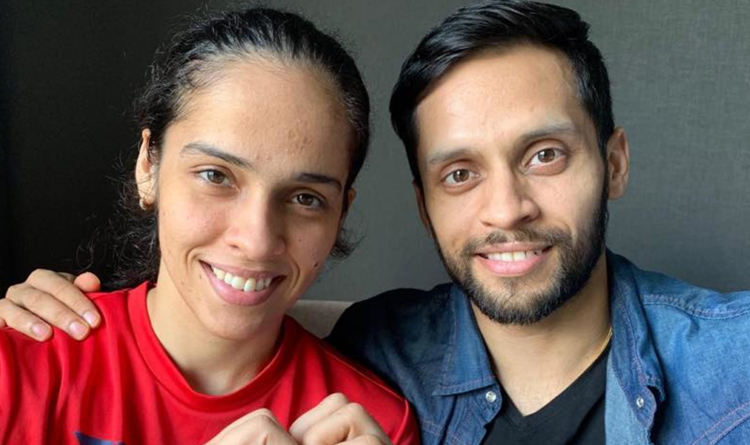 The BWF World Tour was closed following the completion of the All-England Championships in March due to the COVID-19 pandemic.

The husband-wife duo had previously sent their entries for the tournament, and last month, they presented their consent letter to the Badminton Association of India (BAI).

When asked if she has any fitness issues, Saina said:

“There is no injury issue, but I don’t think it’s worth the risk of going all the way for a tournament. Better to start the season over in January and could go on an Asian tour.”

Saina Nehwal’s cut-off means no Indian players in the women’s events after Rio 2016 silver medalist and world No.7.

It would also not affect Nehwal’s goals of winning the Tokyo Olympics 2021, as the Super 750 Denmark Open would not have offered him ranking points to place in the top 16 of the ‘Race to Tokyo’ standings.

The World Badminton Federation (BWF) originally planned for Denmark to host the Thomas and Uber Cups after the Denmark Open and subsequent events of the BWF World Tour 2020.

However, they postponed the Thomas and Uber cuts due to the COVID-19 pandemic. BWF has also moved the remainder of the BWF 2020 World Tour to an Asian leg of three tournaments in Thailand.