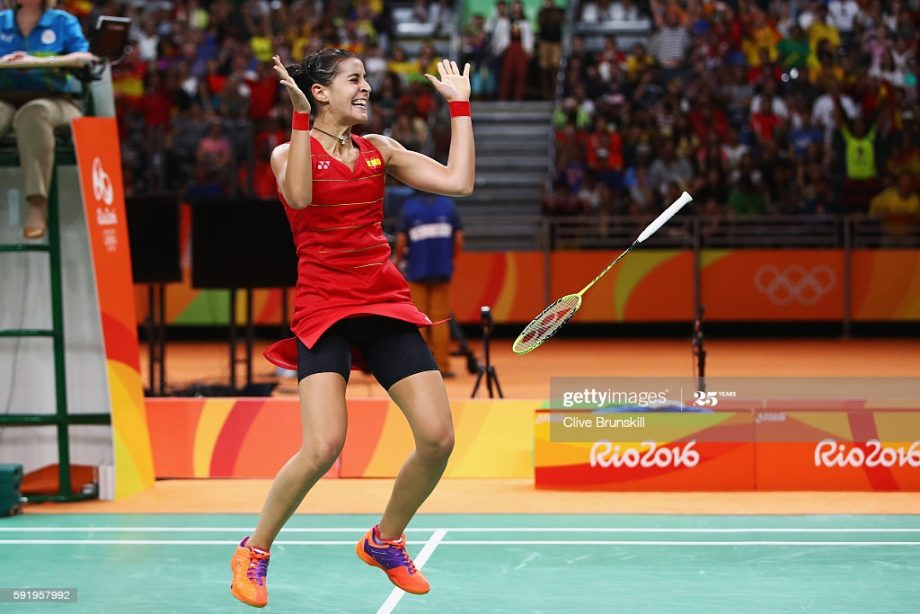 After crickets, Indian Shuttlers are gaining a huge limelight since last decade and have proved themselves again by bagging six awards for the first time. Former Indian coach Pradeep Gandhe who won bronze medal twice in the Asian Games of 1982, was among the winners of the Dhyanchand Award for lifetime achievement. The award act as a gentle reminder for those who left playing the game that they are still connected with Badminton.

It should be noticed that Gandhe was a contemporary of Syed Modi and Prakash Padukone when they dominated the scene of Indian Badminton. With this, the head coach of the para-badminton team, Gaurav Khanna, was also rewarded with the Dronacharya Award for his valuable contribution in shaping the future of para shuttlers. He was one of the best players who won Gold in the World Championships.

The latest sensations of the badminton world also got recognition. The doubles pair of Chirag Shetty and R. Satwiksairaj was honored with the Arjuna Award for making the nation proud at the international level. When we talk about the international rankings of badminton players, the duo is presently at number 10.

With this, the former SAI coach P.U. Bhaskar Babu was nominated for the Dronacharya Award and World No. 1 player, Kidambi Srikanth, for Rajiv Gandhi Khel Ratna Award. But, it is a different thing that they were not lucky enough this time.

Currently, the badminton fraternity has every reason to feel proud and look forward to the upcoming events with a lot of optimism.