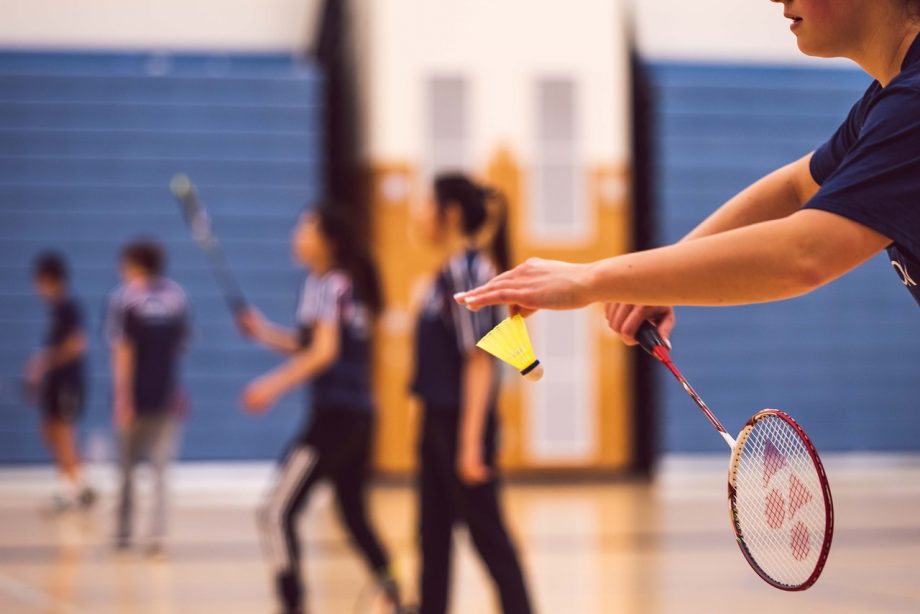 According to former players, the Sports Authority of India or SAI needs to go back to create a bio-bubble to conduct the national badminton camp amid the coronavirus pandemic. The authorities had to shut down the camp located in Hyderabad’s Pullela Gopichand Academy for few days when physiotherapist Kiran C and women’s doubles specialist N Sikki Reddy tested positive for Covid-19.

Later, it was detected that it was an error as the second test of two came negative, allowing resumption of the camp from Monday. However, the incident left a question mark about the safety of participants in the camp amid pandemic.

The father of Rio Olympics Silver medalist P.V. Sindhu, P.V. Ramana suggested more strict protocols through the authorities can save players from this contagious disease. P.V. Ramana, who is a bronze medalist in the Asian Games of 1986 in volleyball, told PTI that along with SOPs implemented by SAI, they should allow a break of 30 minutes between the timings of training of the players. With this, the authorities should designate a particular court for each participant as there are eight courts in the camp.

It should be noticed that SAI had allowed eight Olympic candidates after taking the permission of the Telangana Government on August 1. Still, only four hopefuls are currently training at the Academy. The former National Champion Arvind Bhat suggested bio-bubble for the national camp.

In many countries, authorities have created bio-bubbles for different camps to ensure the safety of players. It is a type of arrangement in which staff, players, and coaches live at a specific place with restrictions on entry and exit.

According to the updated BWF calendar, the next championship for the Indian team is twice the rescheduled Thomas and Uber Cup that will start from October 3 and will end on 11.